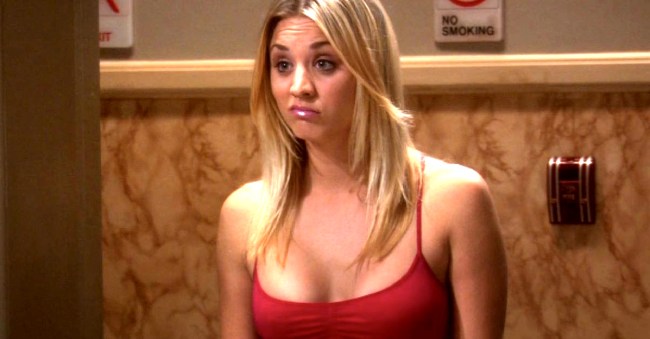 SOUND THE BAZINGA ALARM. We got big trouble in Bang town.

Okay, maybe it’s not a SUPER huge deal, just normal huge. The Big Bang Theory is still the second highest-rated show in the key demo, and its most recent episode was watched by 16 million viewers, which was actually down two million from three weeks prior. But TBBT doesn’t appear on theWrap‘s list of the 50 youngest skewing shows on television, or the 50 oldest. It’s somewhere in the middle, unlike Empire, which is the 24th youngest. You can practically see #brands salivating at the chance to slap their commercials in-between Cookie telling people off.

That’s good news for television in general (it’s a new, diverse series that isn’t The Big Bang Theory), and bad news for Deadline.