All things considered, this season of American Horror Story, which finally draws to a close tonight, has — if anything — delivered an impressive body count. I think the only season that’s maybe seen more bloodshed was Murder House, although Murder House also killed off a lot of one-off characters. So for anyone who has been disappointed at this season, at the very least it should have left your blood lust satiated.

At any rate, I have no doubt that tonight’s finale, “Curtain Call,” is going to be an all out bloodbath (and not the fun, sexy kind), so here’s who we think has the best rates of survival, from highest to lowest. (Note: I didn’t include Legless Suzi or Toulouse since they’re more tertiary characters who haven’t had much of a storyline or background.)

Ryan Murphy’s precious Sarah Paulson has never been killed off of an American Horror Story and I don’t expect that to change now.

They’ve taken Evan Peters’ character down a long, dark path this season. Positioned as the “hero” early on, we’ve seen him save the day, get the girl, become an alcoholic, lose the girl, get framed for murder, lose his hands, and then be ambivalent when the girl dies. Classic comeback story waiting to happen. 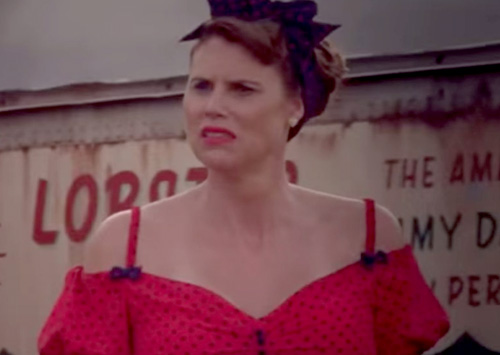 As one of the stronger voices of reason and also the resident muscle of the freak show, things are looking fairly good for Amazon Eve. 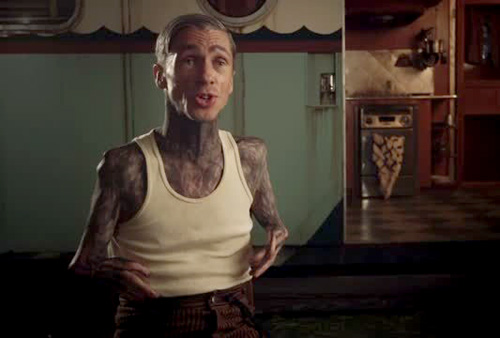 Having already survived a knifening by Elsa, Paul is one of the main freaks with motivation for revenge, so I’d like to think he at least sticks around for that long. Then again, his girlfriend is trouble (see next), soooo…

Remember that time when Amazon Eve, Legless Suzi and Desiree all helped Penny tar and feather her sadistic father and then didn’t kill him? They probably should have killed him.

This has nothing to do with her survival chances, but whatever happened with Malcolm-Jamal Warner being introduced as Desiree’s love interest? While I could see her maybe running off with that guy, Desiree has enough blood on her hands at this point that her death would be karmic justice. 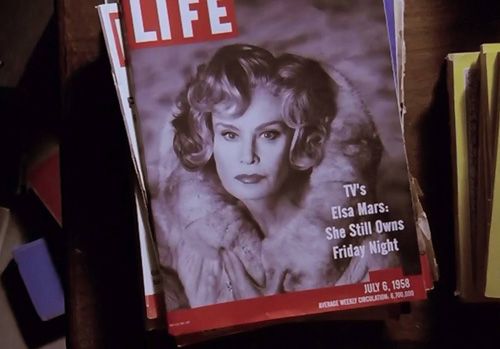 We know that Elsa at least survives until 1958, which is when Pepper saw her on the cover of Time, but after that all bets are off. This show is no stranger to flash forwards and time jumps, and she’s still out there having betrayed her “family of monsters.” I put her odds of survival very low. 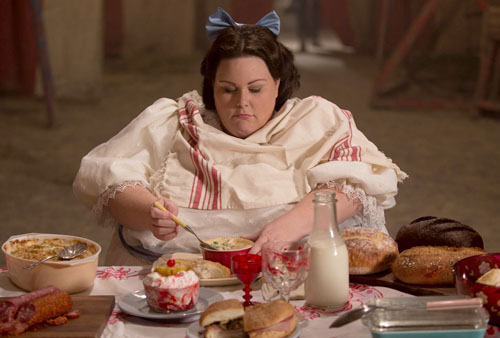 Mostly I think Ima dies because Dandy Mott threatens her life in the promo for tonight’s episode. Ima seemed like kind of jerk anyway, so I’m OK with this. Plus, that’s gonna be a LOT of blood.

There’s only been three previous seasons of American Horror Story but so far they’ve never let a Big Bad off the hook. Is Dandy even the “Big Bad” of Freak Show? I guess he is. Dandy’s character has actually started to grow on me in the past few episodes, so I’ll be a little sad to see him go — most likely at the hands of Ghost Twisty.