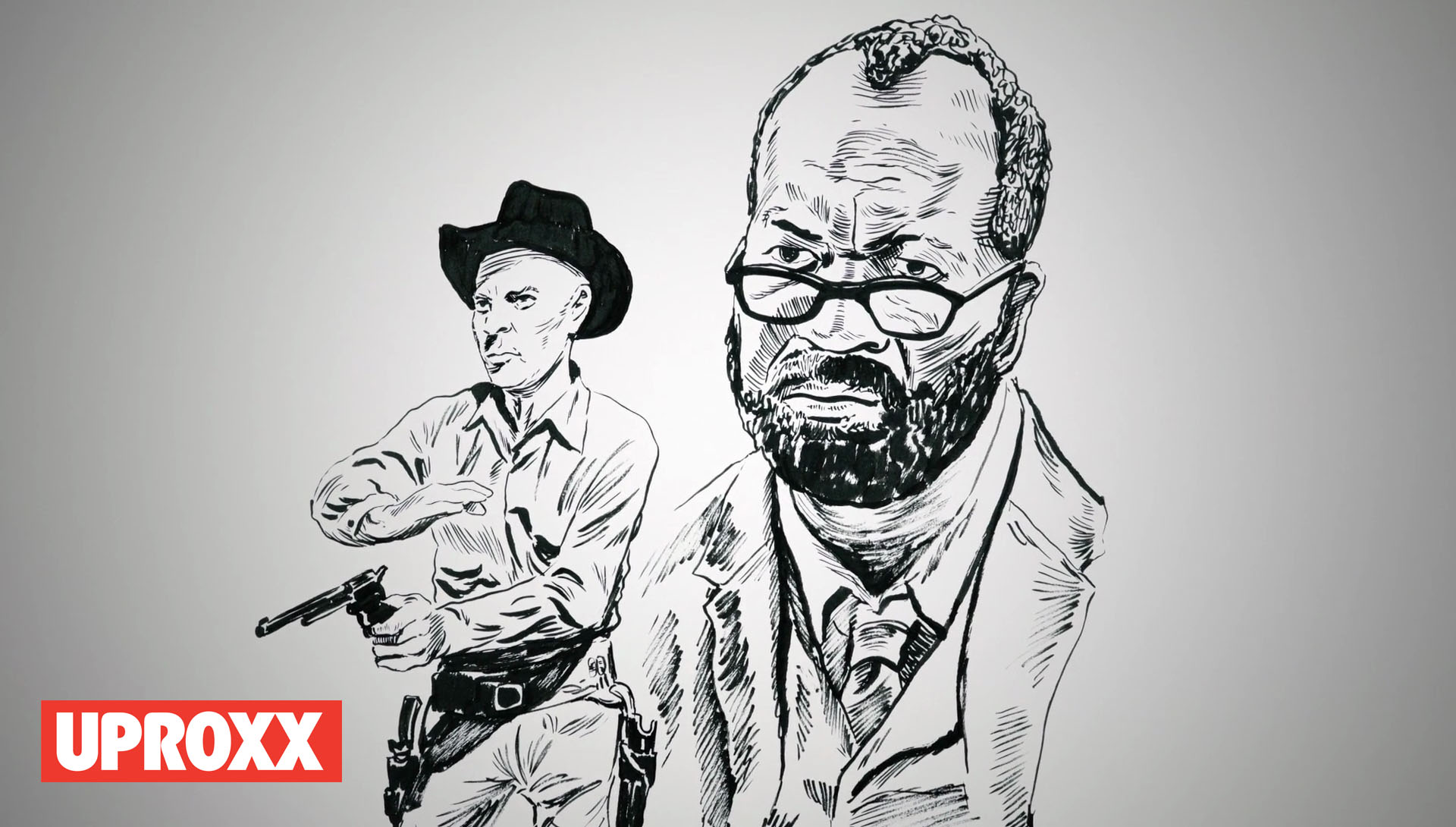 It’s no mystery that Westworld has a lot of questions to answer in its finale, not to mention the new dangling threads that will emerge during tonight’s 90-minute episode. Sure, the show might be putting those questions ahead of making us actually care about the characters, but HBO knew that we needed something to talk about during Game Of Thrones‘ off-season. That’s why, in the midst of all this rampant speculation, it’s smart to isolate a huge mystery or two and analyze it. We’ve already taken a look at a fan theory that points to Arnold’s end game for the park, but what about Delos, the company behind these sexy, murder-y robots? For what purpose does it put on all these elaborate games of dress-up? If you look closely at what the show has laid out, Delos’ scheme could be way more sinister than anyone else on the show.

Going back to the episode ‘Blood Sacrifice,’ Charlotte Hale makes clear that the company cares about their “little research project” far more than the money of rich vacationers. And in the in-show Westworld guest contract, Delos lays out that it “controls the rights to all skin cells, bodily fluids, hair samples, saliva, sweat, and even blood.” This could mean that once a guest enters the park and spills a bit of DNA (in whatever way), it becomes property of the corporation. But what would Delos need with the DNA of wealthy, connected people? It’s not like they can create hosts that are duplicates of living people…oh wait, they totally did with Arnold (even though no one seemed to remember what he looked like).

Cloning the right guests would be way more valuable than any sum of money, especially if you could then replace the humans with controllable hosts in the real world. It’s a precedent already established by the sequel to the original Westworld movie, Futureworld, where replaced guests were referred to as “originals.” If the series follows the same path, the world could be flooded with programmable versions of the park goers, always at the ready to kill or start robot orgies under the right command. That would mean that Westworld’s true purpose was never about guests coming to the park. It’s always been about the hosts getting out.