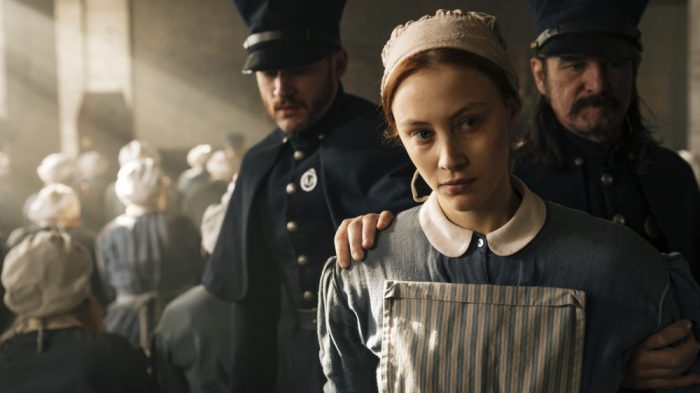 Alias Grace marked the second Margaret Atwood adaptation of 2017, and while The Handmaid’s Tale imagined a bleak future, this show revisited a history that’s muddled and murky and more than a little terrifying. The story centers on the true story of an Irish maid accused of killing her employer and his housekeeper. Whether she’s guilty of the crime or not isn’t the point of the story, but it is a hell of mystery to try and solve.