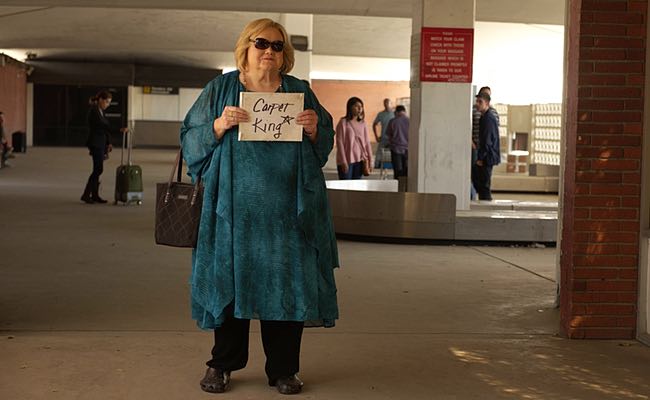 Baskets was never a conventional comedy, but it became even more melancholy in season two as Chip (Zach Galifianakis) tried to find his place in the world and his mother Christine (Louis Anderson) did the same. Poignant and emotional, season two highlighted Christine’s resolve to finally live her own life.