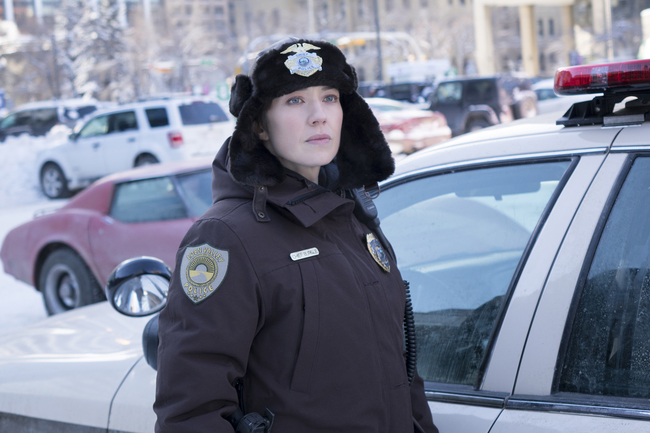 Season three of FX’s Fargo explored the idea of justice and people, both good and bad, getting their due. The show centered on two different story lines that often bled into each other as Carrie Coon’s Gloria investigated a shady businessman named Varga (David Thewlis) and a feud between tow brothers that had left bodies in it’s wake.