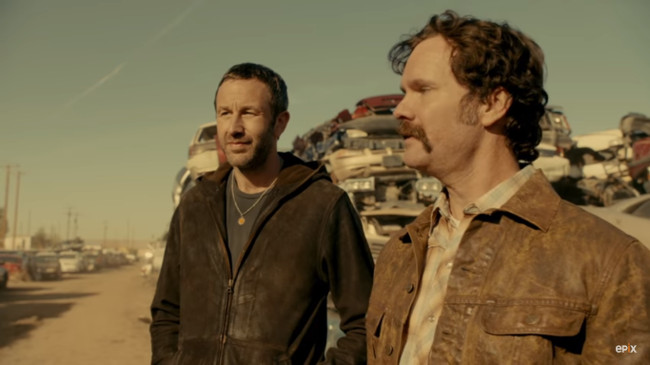 This Epix original has mostly broad strokes in common with the popular ’90s film that it shares an origin story with. Here, Chris O’Dowd plays a far less flashy mob enforcer turned aspiring Hollywood mogul who has a clear love for films but a bigger affinity for his family and his desire to move away from Nevada and a life of crime.