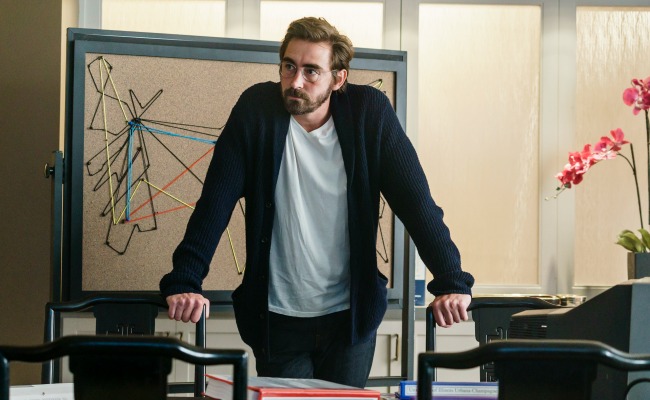 The powerful fourth and final season of the drama about the rise of personal computers and the Internet took the characters into the mid-’90s, and the birth of the modern Web, to deal with triumph, tragedy, and a never-ending quest for the next big idea, with powerhouse performances by Lee Pace, Mackenzie Davis, Kerry Bishe, and Scoot McNairy.