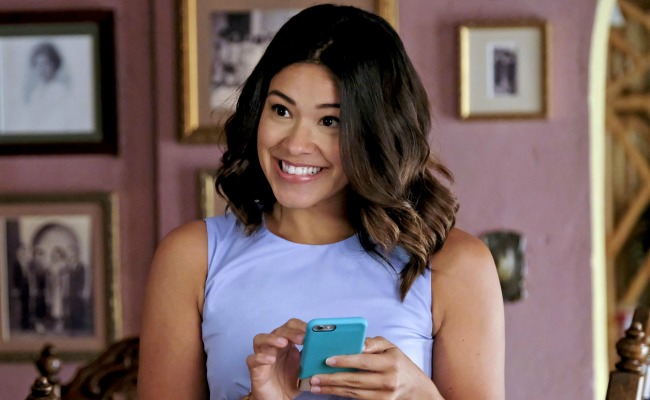 Jane The Virgin has gone through many changes since the show’s heroine was accidentally artificially inseminated in the pilot episode, but the show hasn’t faltered with Jane Villanueva adjusting to life as a mother, a writer, and independent woman.