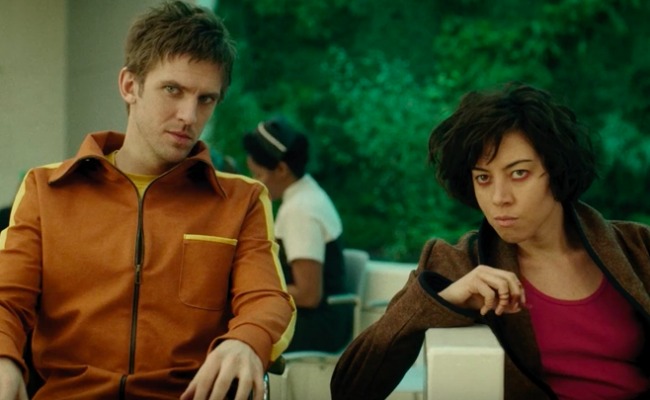 FX proved that comic book shows don’t have to be formulaic. In fact, if they’re like Legion, they can be trippy and strange, and even make you question your own sanity. That’s what the show’s hero (or antihero, we’re still not sure) David Haller does for most of the first season as he struggles with his incredible abilities and the parasitic monster (played by a hellishly fun Aubrey Plaza) who preys on his mind.