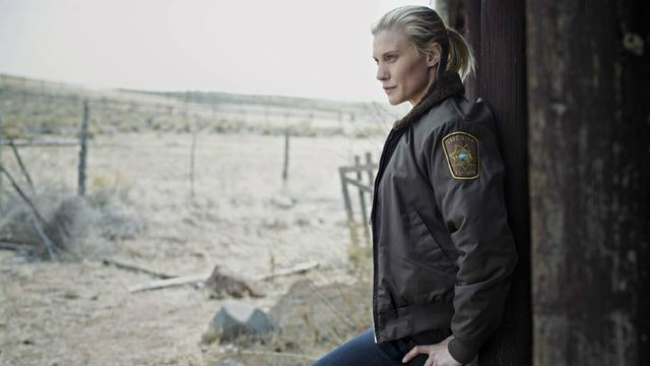 The sixth and final season of Longmire focused on the title character (Robert Taylor) as he continues to reel from his faceoff with his best friend Henry Standing Bear (Lou Diamond Phillips), the loss of his defining job as sheriff, and the presence of consequences.