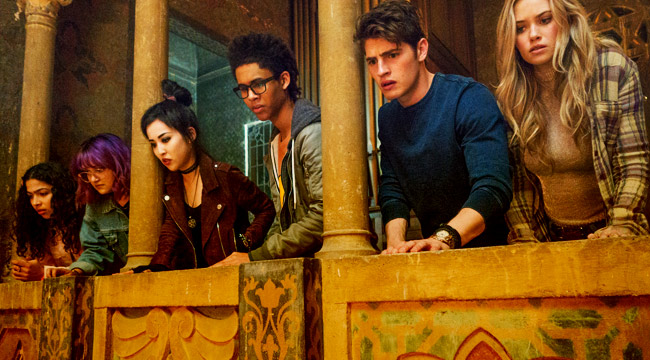 Marvel’s Runaways combines relatable teen drama with the craziness of finding out that you have superpowers and that your parents are evil. Essentially, a cross between The O.C. (which makes sense since it’s produced by O.C. creator Josh Schwartz) and X-Men, Runaways demonstrates that Marvel television doesn’t need to be so serious all the time.