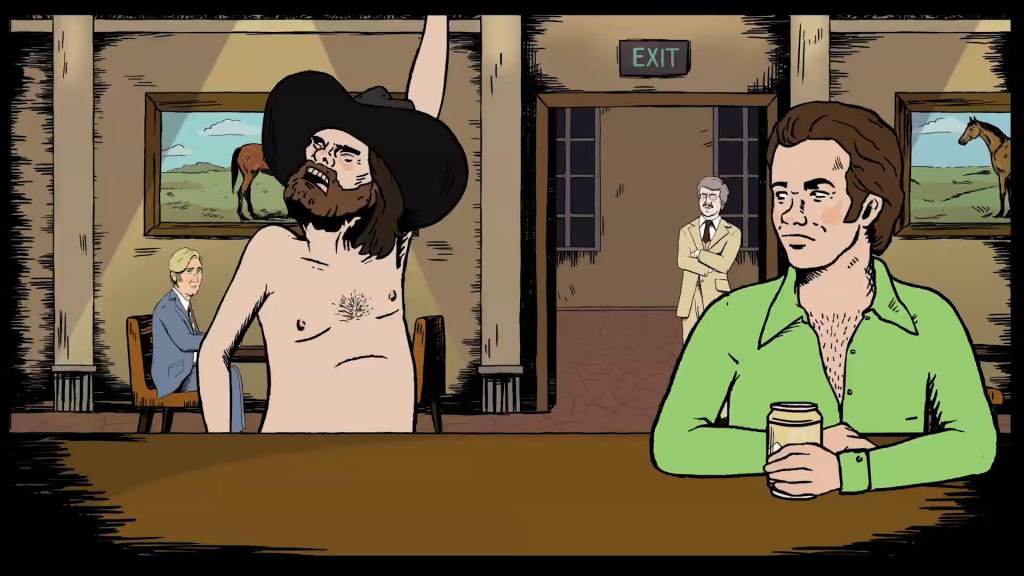 If you’ve seen Almost Famous, you know a tour can be insane, so it’s no wonder King of The Hill and Beavis and Butt-head’s Mike Judge chose to align with a bunch of wild road stories, involving country music’s most notable rebels, to make his return to animation in this Cinemax series.