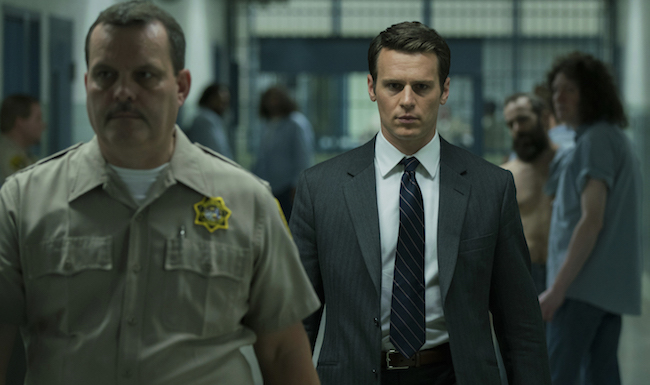 Two FBI agents in the 1970s start to delve into the horrifying psychology of murderers and what makes a serial killer. As Agent Holden Ford (Jonathan Groff) starts to get too close to his subjects, one starts to wonder if he understands them a little too well. Mindhunter bears all the hallmarks of David Fincher’s works, raising the tension with a meticulously crafted slow burn.