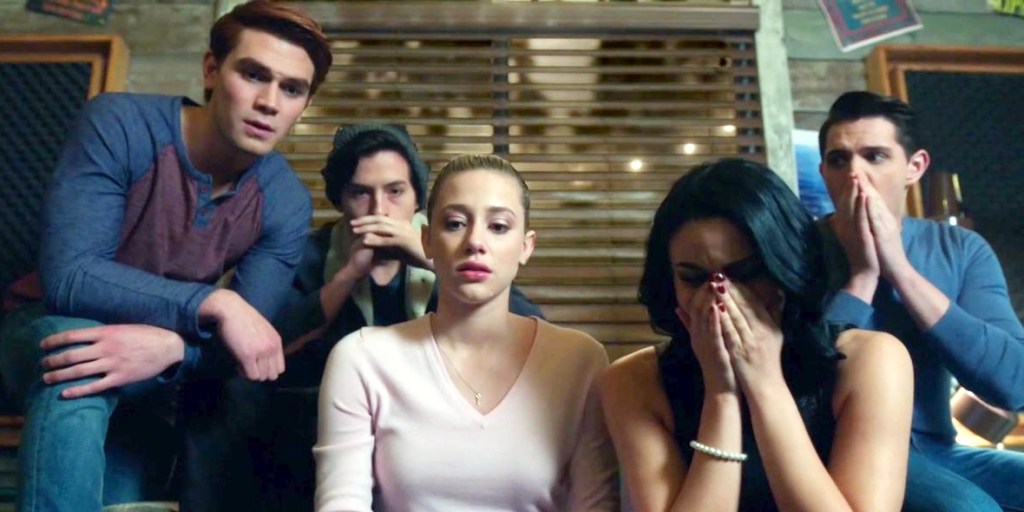 The CW managed to take a group of often clean-cut comic characters and inject them with just enough drama and teen angst to make Riverdale one of the guiltiest pleasures of 2017. Besides plenty of hormone-driven storylines and an exciting murder mystery, the show also gave viewers an inventive take on some of the classic teen drama tropes and a few moments that surely made hardcore Archie comics fans swoon.