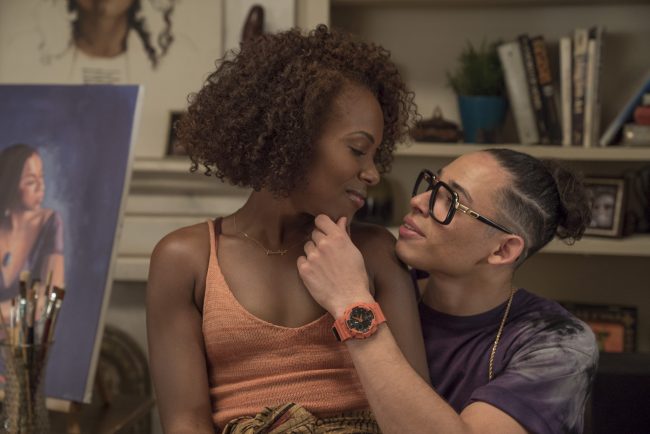 She’s Gotta Have It

Spike Lee revisited his first feature-length film with this Netflix series of the same name. The premise of She’s Gotta Have It remains the same — a young woman of color juggling relationships with three men — but with more time, Lee is able to expand on his characters, giving the woman at the center of his story more dimension and agency.