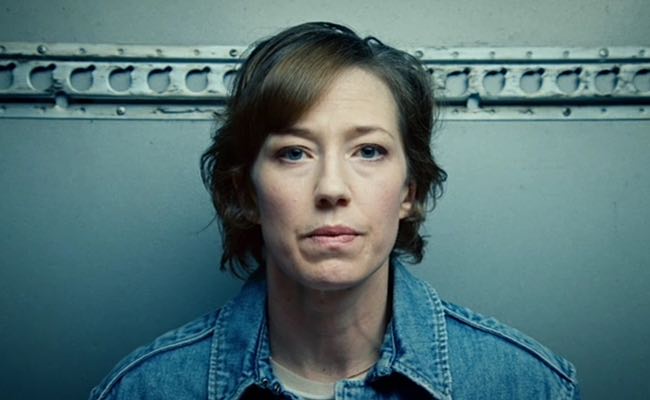 The final eight episodes of the drama about grief, depression, and the end of the world were also shockingly fun, provoking at least as many laughs as tears in a season that featured a Perfect Strangers reunion of sorts, Wu-Tang Clan as trampoline music, a presidential penis scanner, God, and a Tasmanian lion sex boat. (Technically, God on a Tasmanian lion sex boat.) It was strange, it was beautiful, and it was one of the best farewell seasons TV has ever seen.