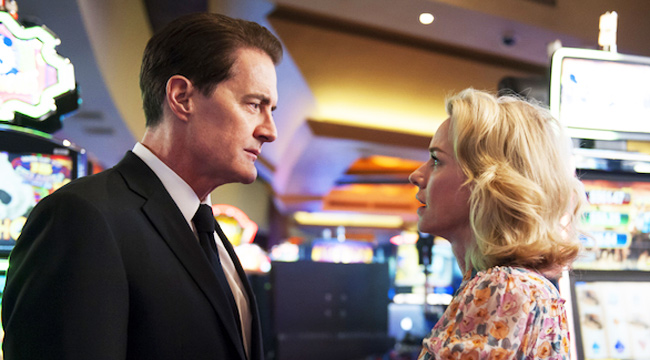 After nearly thirty years, Twin Peaks returned, though it wasn’t so much in an effort to tie up loose ends as it was to simply create a worthy installment of the strange, dark, melancholy tale that David Lynch has been building for the past few decades.