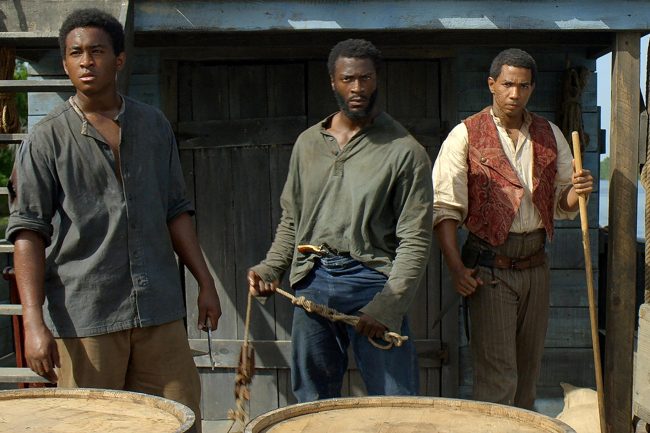 Season two of Underground raised the stakes even higher as the remaining members of the original runners finally made it North only to discover that freedom had dangers and pitfalls of its own. The show introduced new characters, most memorably Harriet Tubman, and saw the effect of betrayal and greed plague the group in different ways.