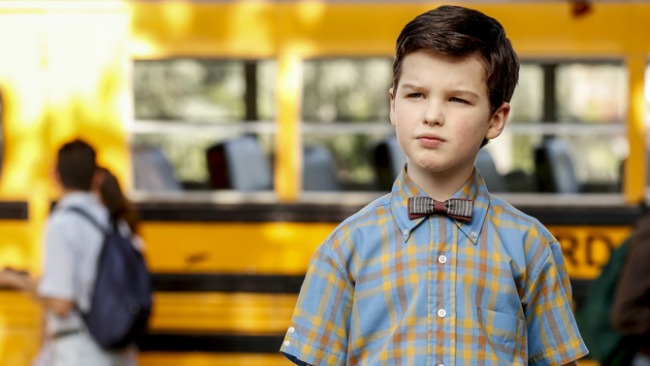 While it’s technically a spinoff of The Big Bang Theory and an origin story for its main character, Sheldon Cooper (played here by Iain Armitage, with Jim Parsons narrating), Young Sheldon has shown that it can stand on its own with non-Big Bang fans as an ode to awkward youth that might recall The Wonder Years and The Goldbergs.