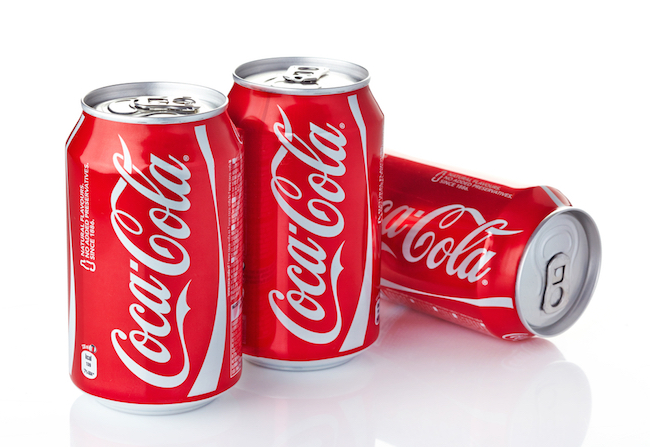 You’d think Coca Cola had actual cocaine in it or something, judging by the tone of this “What Happens One Hour After Drinking a Can of Coke” infographic:

Niraj Naik created this chart, first posting it to his website The Renegade Pharmacist. From there, it went viral, with bold claims like this:

10 teaspoons of sugar hit your system. (100% of your recommended daily intake.) You don’t immediately vomit from the overwhelming sweetness because phosphoric acid cuts the flavour, allowing you to keep it down.

Your body ups your dopamine production stimulating the pleasure centres of your brain. This is physically the same way heroin works, by the way.

Yikes. Buzzfeed has fact-checked everything though, and according to the experts they consulted, most of this doesn’t pan out. For instance, to the “you would barf on Coke (the drink) if not for the phosphoric acid” claim, here’s what Kim Stanhope, PhD, of UC Davis says:

“This statement is not true,” Stanhope said. “By far the majority of people have no trouble consuming 10 teaspoons of sugar-sweetened beverage. We have studied 100s of participants in our studies who consumed beverages that contained more than 10 teaspoons of sugar, but no phosphoric acid. Not one ever vomited due to the sweetness, and I don’t remember any of them ever reporting that they felt nauseated due to the sweetness.”

Then, for the Coke is like heroin claim, Michael A. Taffe, PhD, of the Scripps Research Institute has this to say:

“Everything about drugs needs to be understood in terms of dose and tolerance,” Taffe says. “This sensationalistic description makes it sound more dramatic than is the experience for the average Coke drinker. It’s way overblown, as such things tend to be.”

For his part, Naik says that while he doesn’t know the exact effect soft drinks will have on everybody, he does warn that moderation is key. Sounds like he’s agreeing with Taffe, who calls the infographic “not egregiously wrong.” Ringing endorsement.

(Via HuffPo UK and Buzzfeed)