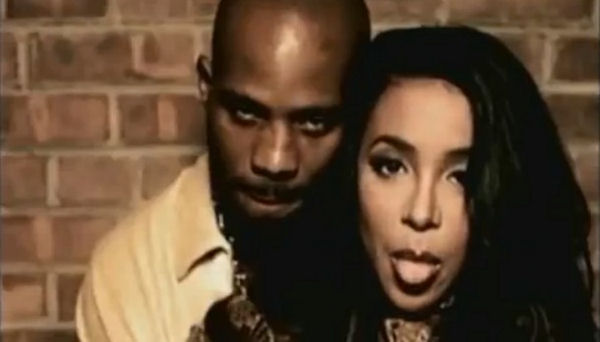 DMX continues to blast Drake over his involvement with Aaliyah’s posthumous album. X sat down with AllHipHop to promote his latest project Undisputed but was asked once again to share his feelings on Drizzy leaving off Missy and Timbo off the late singer’s posthumous album.

With an open bottle of Hennessy firmly attached to his hand, the troubled rapper rants:

It just shows what I’ve said. (He’s) f*ckin’ piece of sh*t. Like, muthaf*cka you ain’t even know this woman. You didn’t even know her. You were in middle school. Before, I just spoke on what I didn’t like about him. I didn’t know him so I couldn’t say ‘I didn’t like him. I didn’t like this.’ But now it’s like, ‘you f*ckin piece of sh*t. You piece of sh*t. Who the f*ck is you to f*ckin write…to….to…I mean. Allow her music to live on and not include people she’s always worked with? Not include her recipe?’ That’s like sayin’, ‘you know what? I’ma make KFC but I’m not using the colonel’s recipe!’ That ain’t KFC, nigga! That’s YOUR FC. Your f*ckin chicken. (laughs) That’s some bullsh*t and it ain’t the same sh*t.

The interviewers, sensing Earl’s growing anger, try to shy X away from the Drake/Aaliyah topic by having him list his top 5 rappers of all time, but it was too late. X continued to lambast the Canadian rapper.

No let’s talk about this a little longer. That’s some bullsh*t. That’s some f*ckin bullshit! F*ck that! F*ck that! I don’t give a f*ck! What, nigga?! It is what it is man! It’s wrong. Honor her legacy. Honor what she did. You have no right to make it yours! If you’re going to allow her to live on, do it in a manner that honors what she did. That’s all you can do! Respectfully. Rightfully. ‘Oh I’m gonna make this and re…” Who the f*ck are you?! Who the fuck are you to change..?!

The interview ends with DMX taking a pull off his cigarette, presumably to calm himself down after his passion-filled yet justifiable rant.

Previously — DMX Figured Out ‘What These B*tches Want From A N*gga,’ Still Doesn’t Like Drake