The ‘Game Of Thrones’ Season 8 Trailer Is Ready For Battle

April 2019 sees both the release of Avengers: Endgame and the premiere of Game of Thrones. That’s arguably the year’s most-anticipated movie, and inarguably the most-hyped final season in television history, all in a two-week span. The first Endgame trailer came last December, but it took until today for HBO to drop a full-length trailer for Game of Thrones. It was worth the wait.

The action-heavy trailer wastes no time in getting to the good stuff (nor should it, with only six episodes left): the video begins with Arya breathing heavily and looking terrified, and ends with the living preparing to face off against the Night King and his undead army. That’s the battle that’s been called the “most sustained action sequence ever made for television or film,” and left the cast and crew feeling “miserable” and “broken as a human.” Can’t wait!

We also see Arya running away from an unknown pursuer (“I know death, he’s got many faces, I look forward to seeing this one”), the Golden Company, a smug-looking Cersei, Jon and Dany riding side-by-side, Jaime vowing to “fight for the living,” SO many shots of dragons (yet not enough), and much more.

Game of Thrones returns to HBO on April 14. 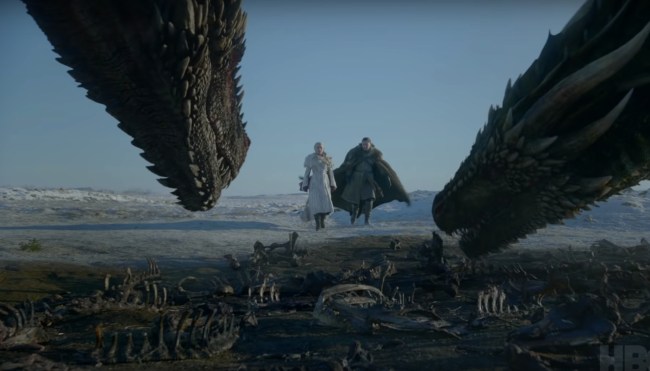 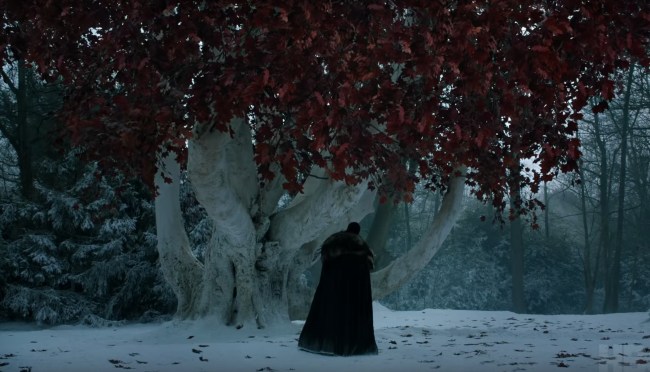 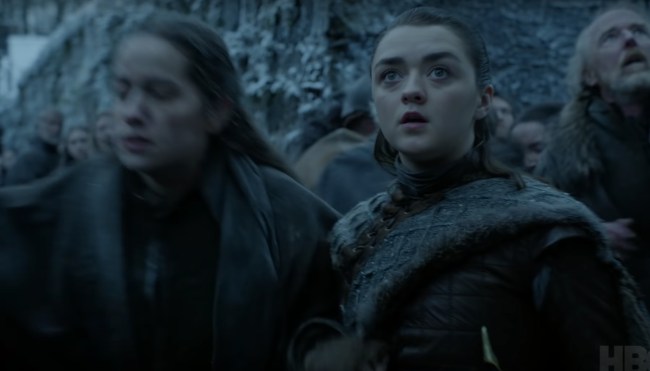 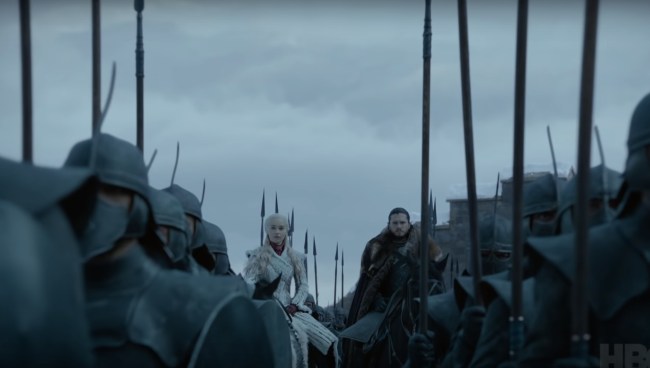 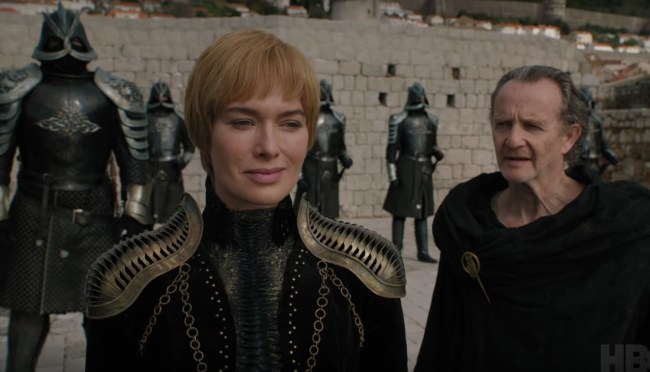 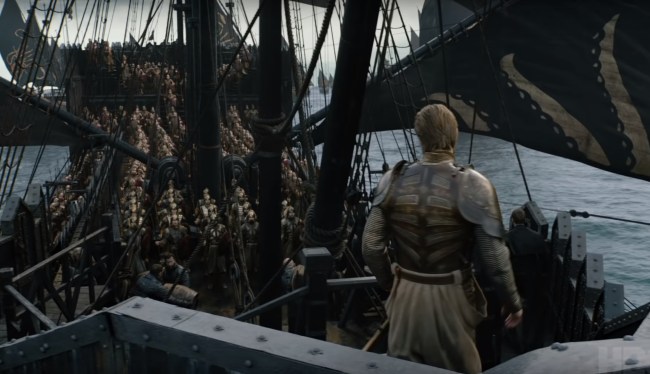 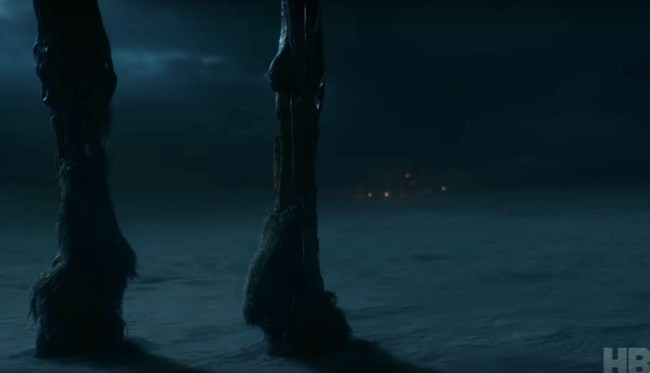