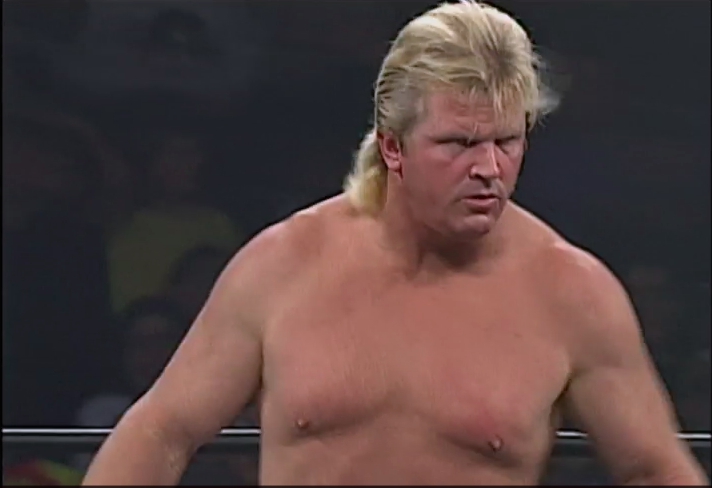 Goldberg was on Steve Austin’s Podcast Thursday (the “unleashed” version, so hide your kids), and had some really interesting things to say. He spent most of the time defending his reputation against the belief that he was selfish and never cared about wrestling. One example of his kindness was how he wanted to lose to veteran Bobby Eaton even while the legendary streak was going on.

“I wanted to put Bobby Eaton over in his hometown, on his birthday, in a dark match during my streak. They wouldn’t let me do it. Nobody f*cking tells you about that f*cking story. But it’s always, ‘Goldberg, he was selfish.'”

Of course, there’s some discrepancy about Goldberg’s streak due to the fact he lost some dark matches before the streak started. There’s also dispute over how many matches he actually won because of inconsistencies with dark matches between TV tapings. So it’s quite possible that if Goldberg let Eaton win as he proposed, WCW would have ignored it anyway and kept on with the illusion that he started his career without a loss. Still, that’s pretty nice of Goldberg to want to give Eaton the rub and pay respects to one of the underrated greats in wrestling.

Goldberg also went on to discuss his controversial match with Willian Regal that turned into somewhat of a shoot match in the middle. Regal has always insisted that the match confusion came from him being unable to communicate to Goldberg how he wanted things to go. Goldberg insists that Regal was trying to take liberties with him.

The entire interview is pretty interesting and worth listening to.