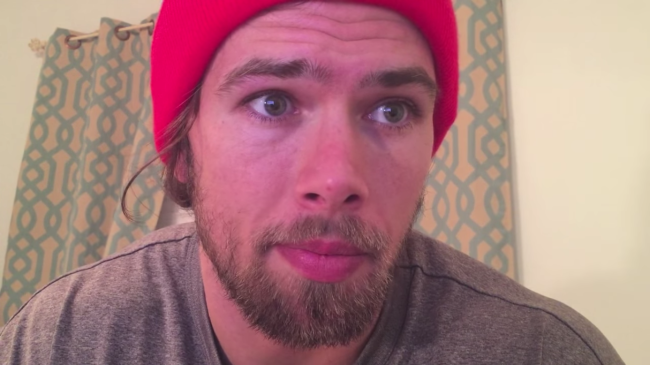 The second episode of This Show That Brad Made went up this weekend. After the first, this is sure to be hilarious, right?

In this episode of THIS SHOW BRAD MADE, Brad wrestles inner demons before being confronted by an actual demon(Johny Depth). Faced with the impossible choice of sacrificing his best friend or moving to oklahoma, Brad turns to his sansei: Bonzi Tanza(Boris Diaw). Though the advice Brad finds may not be what he’s expecting…

Oh, precious Beef Mode, what did they do to you?

I know everyone is in a weird place after the Royal Rumble – many of you are mad or disappointed or uncomfortably liberal with your caps lock keys. But look, if you weren’t already spitting mad that you don’t have Brad Maddox on your television every week, we just might not understand each other.