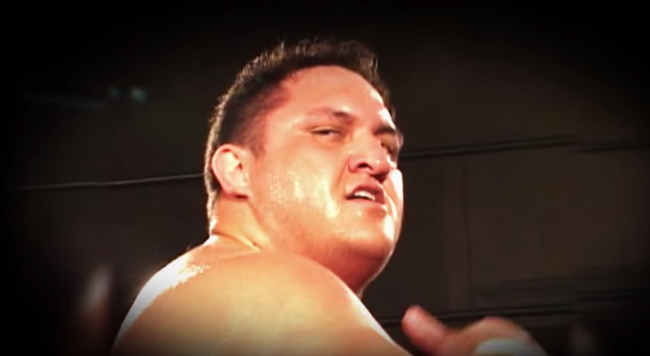 For the first time in seven years, Samoa Joe is returning to his roots. According to Ring of Honor, the man who who lives in the pantheon of independent greats is going back to where he built that reputation:

Ring of Honor is proud of announce the return of the most dominant Ring of Honor World Champion in company history, Samoa Joe!!!

So what do you think? Will Joe come back and be the dude he was before TNA? Who are you looking forward to seeing Joe match up with? Will you make an effort to see/watch his matches now that he’s away from Impact?