Jack Swagger Wants To Be WWE’s Next Breakout Movie Star 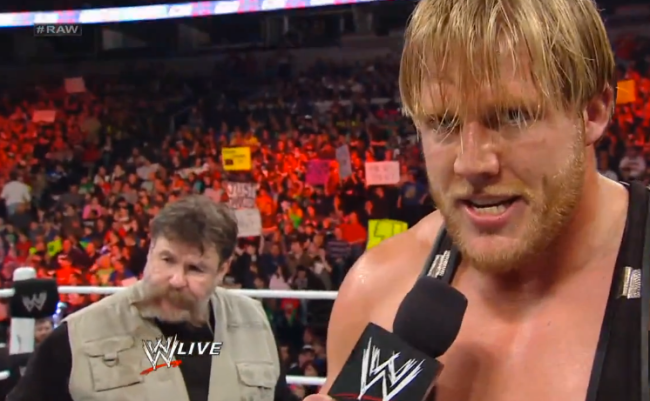 If Batista and The Rock have taught us anything recently, it’s the fact that wrestlers can be box office gold if properly casted. After all, Big Dave’s turn as Drax was probably my favorite aspect of Guardians of the Galaxy, and The Rock has always looked damn near unstoppable as the government’s only tyrannosaurus/human hybrid agent in the Fast and Furious series. You’ve got to play to your strengths, and believe it or not, the next guy looking to take his skills to Hollywood is none other than Jack Swagger.

As Swagger was speaking to Contactmusic over in the UK, he divulged that he wants to throw his hat in the acting ring. Interestingly enough, he’s not looking to be another action star. He said that he’d much rather give comedy a try:

”I would absolutely be interested in going into movies.  I’m a pretty good singer, I’m an OK actor, and I know I’m a pretty funny guy so I think comedy would be my better route starting off.  I’m a big Vince Vaughn fan, I love Will Ferrell.  Bill Murray and Chevy Chase are two of my all-time favourites, those guys are great.  I could watch those guys’ films over and over again.”

Swagger also likes Owen Wilson’s early films but he thinks the actor has got ”weird” like Tom Cruise in recent years.

For the last time, there is a difference between “weird” and “frequent Wes Anderson collaborator.”

What do you think? Could you see this happening? On one hand, it usually takes more than being “an okay actor” and “a pretty funny guy” for Hollywood to take a chance on you. On the other hand, it does seem like Swagger has a very Frat Pack aesthetic about him. Are we certain he wasn’t already an extra in Old School? By the way, he shouldn’t count out big-budget action pictures just yet because I think we know what we’d all really like to see him do… 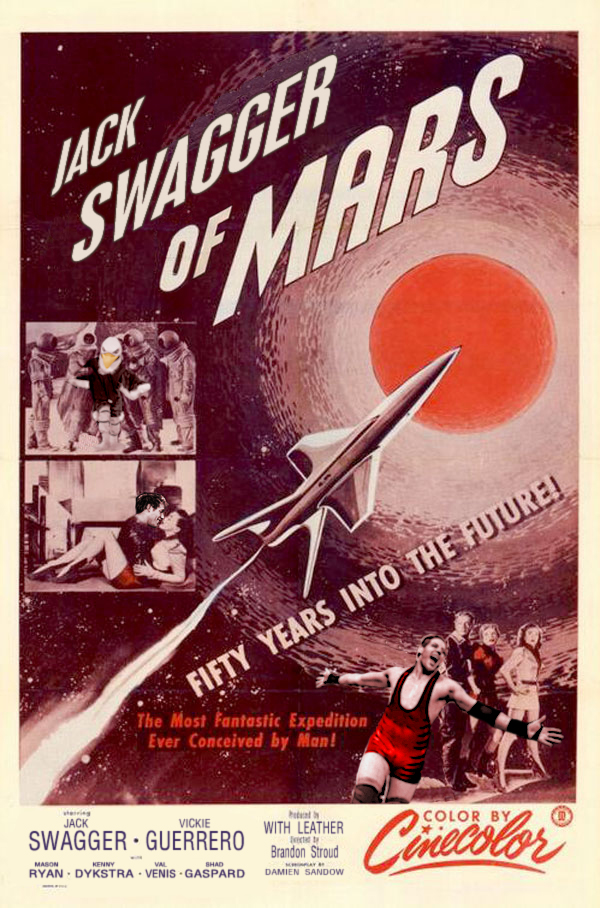 How quickly can we get Peter Gabriel to cover an Arcade Fire song for the trailer?