In Which We Unveil The SDCC Exclusive Sgt. Slaughter, G.I. Joe Kre-O Set 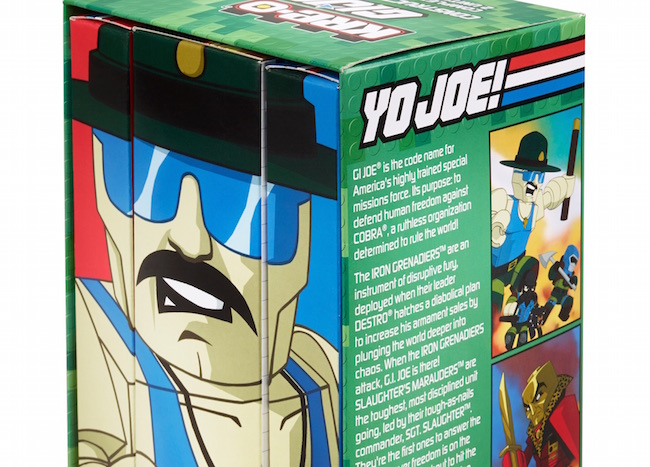 In 1985, Sgt. Slaughter became so popular as a wrestler in the then WWF, that he became the first G.I. Joe character based on a real person. (After joining G.I. Joe, Slaughter then left the WWF for the AWA.) Now, in this official unveiling of an exclusive for San Diego Comic-Con, Slaughter is now immortalized as his own Kre-O.

Also included in the set is his band of Slaughter’s Marauders, his Triple T tank, and the villain Destro, who comes with his own group of Iron Grenadiers. The packaging is made to emulate the old VHS home video sets of the 1980s. 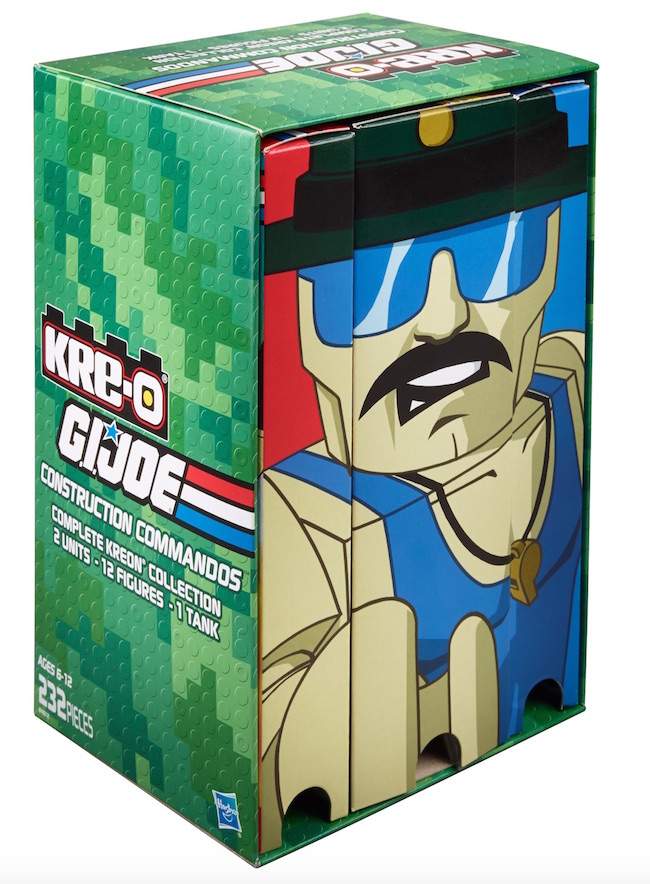 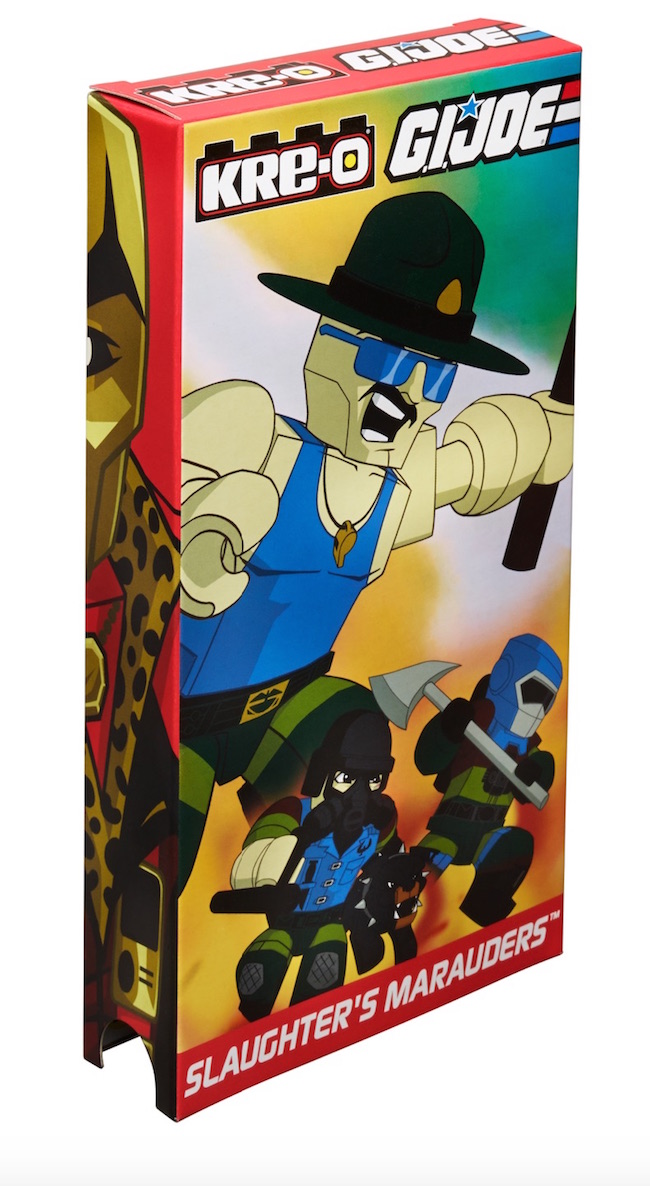 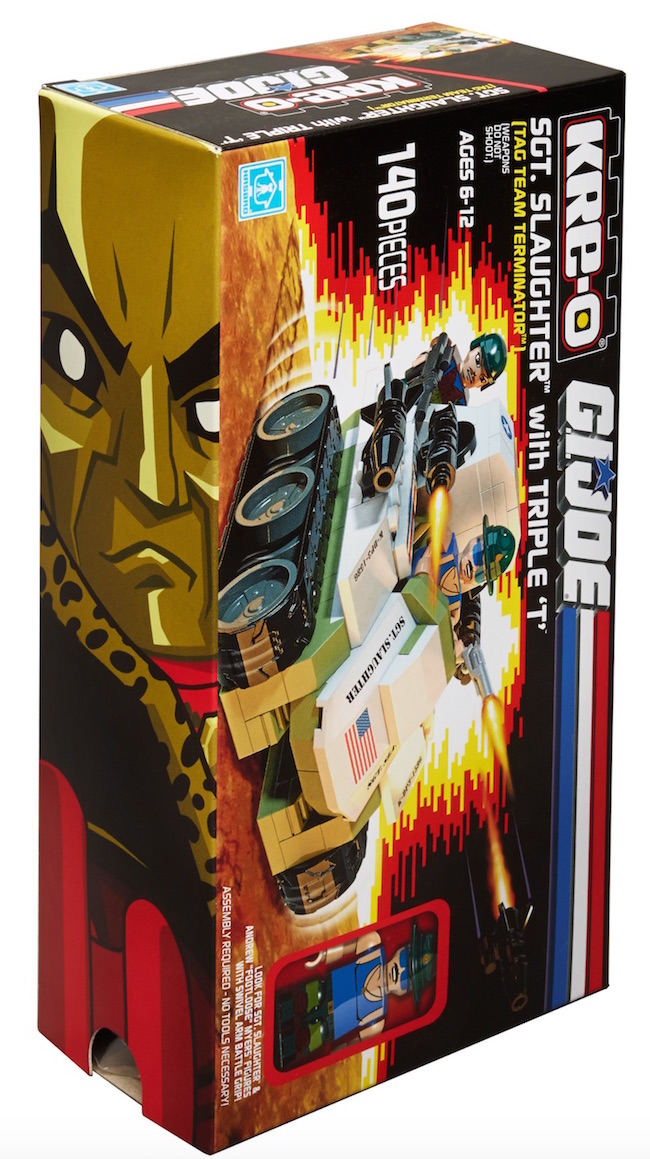 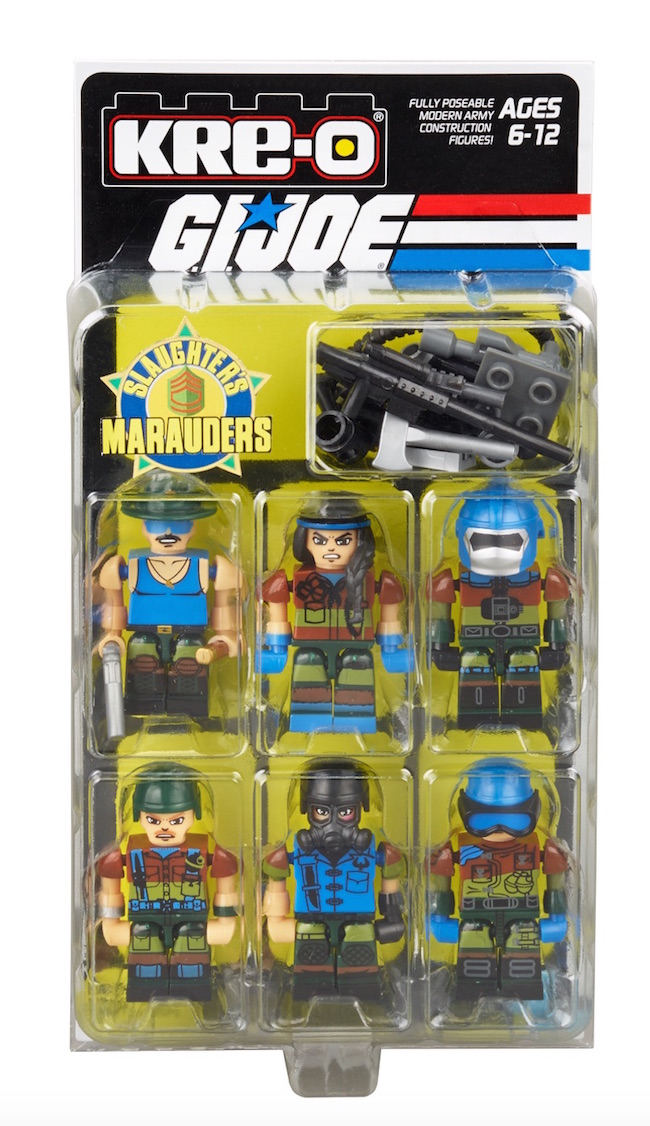 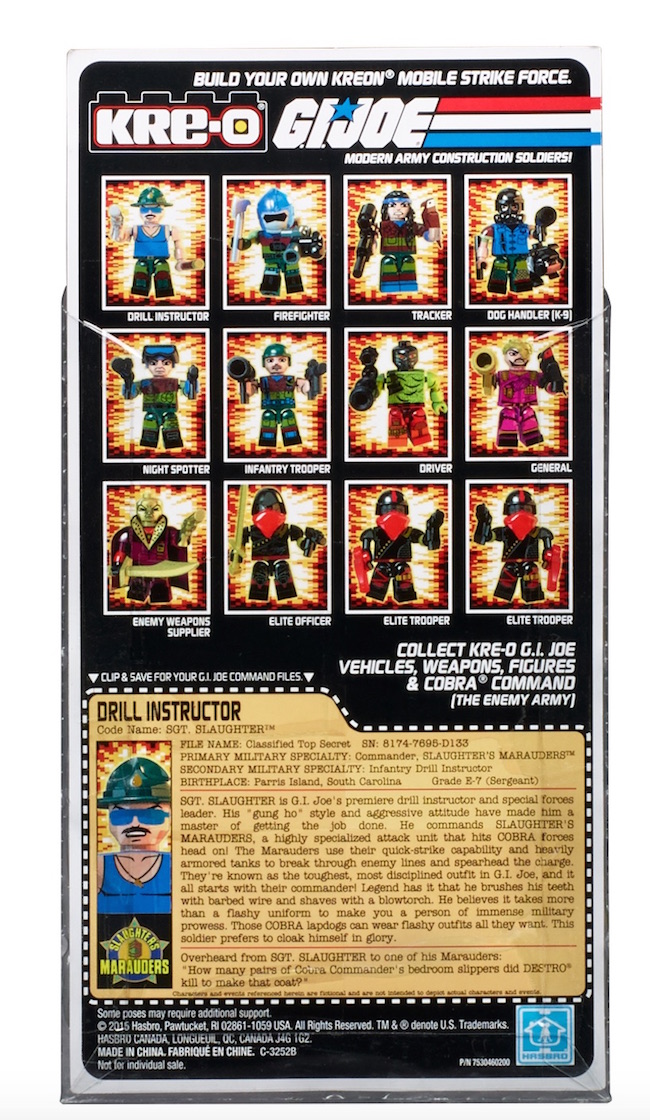 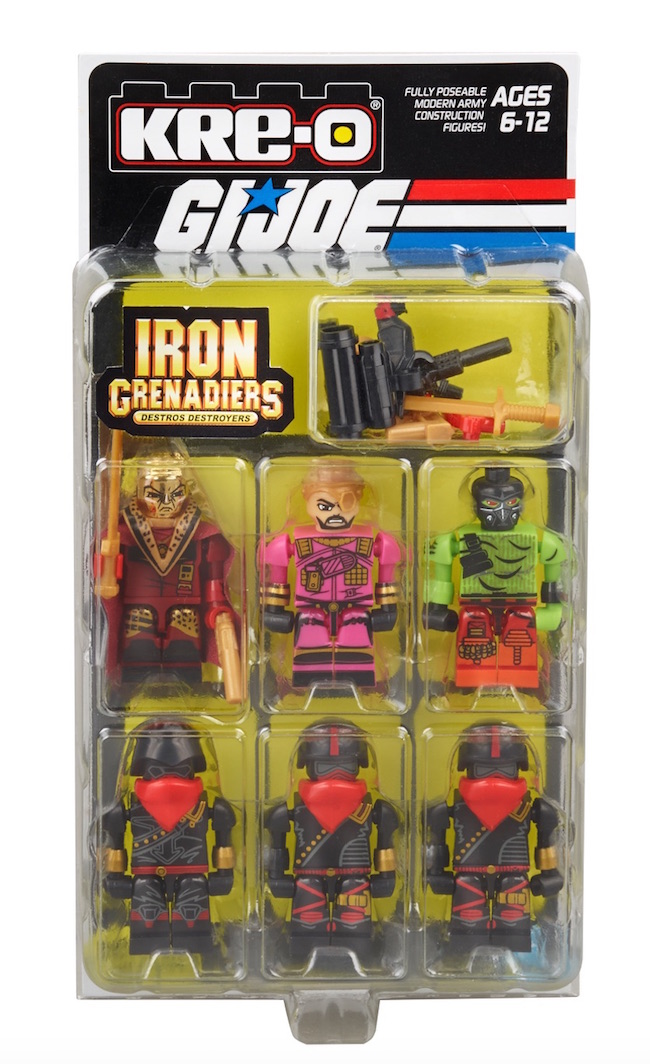 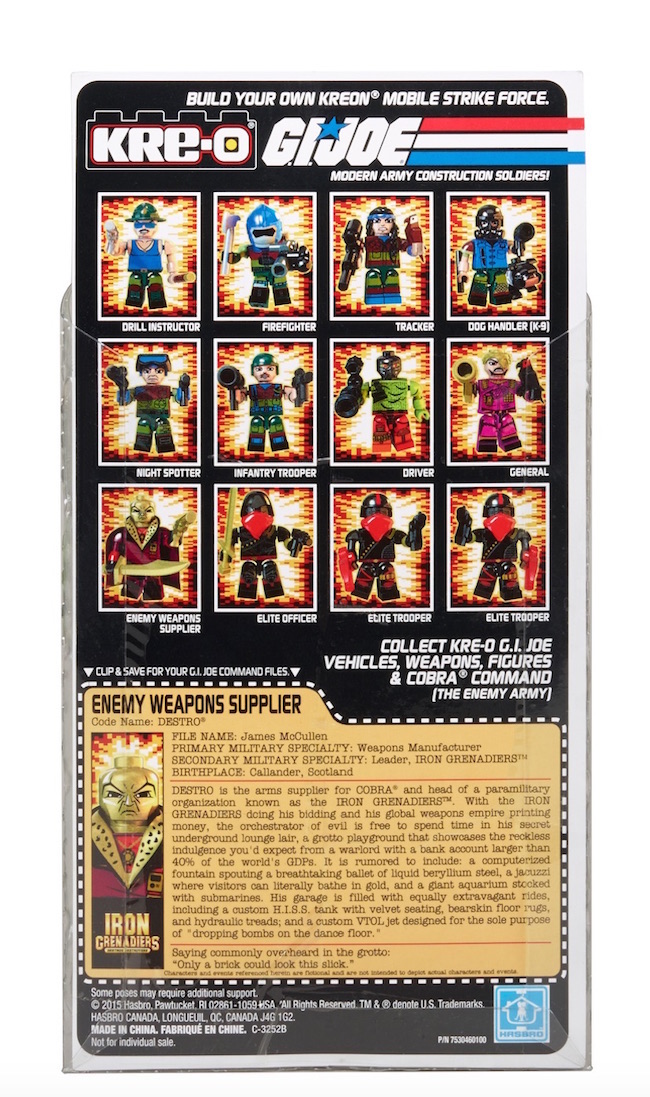