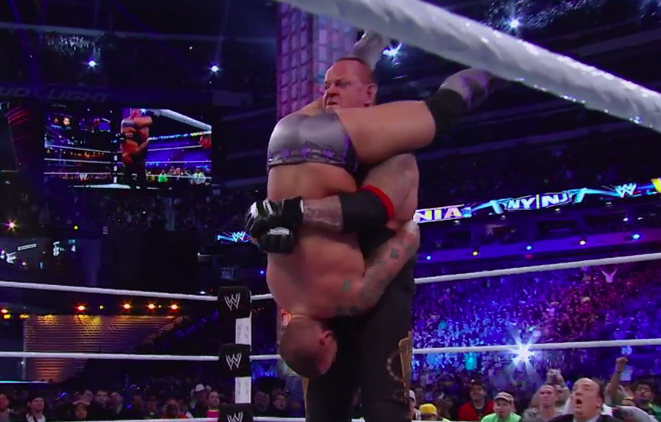 So, here’s how streaks work. They’re consecutive events that happen until they don’t happen anymore. It’s pretty basic. Take, for instance, the Undertaker’s Streak. He won 21 straight matches at WrestleMania before losing to Brock Lesnar a year and a half ago. We saw these matches. They happened. And they are still on the WWE Network. However, the Fed thinks it can erase CM Punk from history (and our hearts and soul) just because they want to.

WWE The Magazine – which is still a thing despite everything you know about the journalism industry – ran an Undertaker commemorative issue and detailed all of the matches in his WrestleMania streak. But what did they leave out? 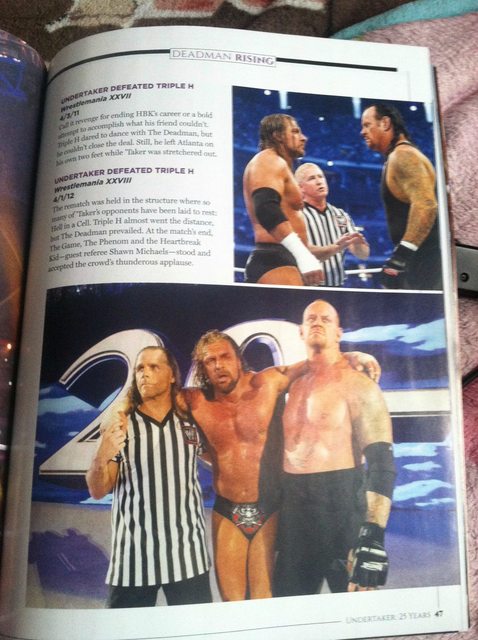 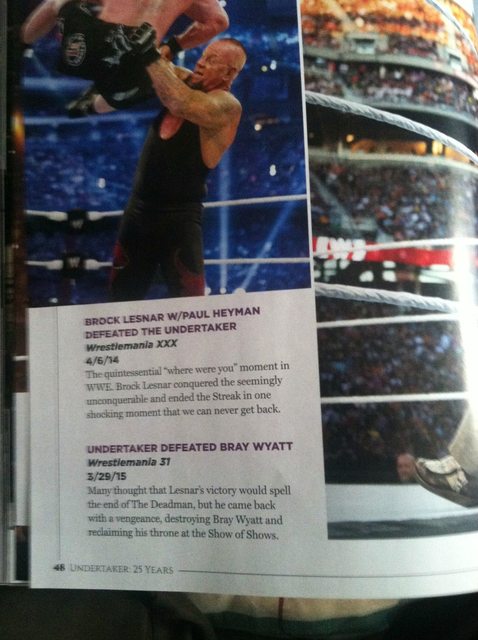 That’s right, kids. They omitted CM Punk. Why? “Because f*ck CM Punk, that’s why” according to a WWE source I just made up in my brain. I know WWE and Punk are in some litigation and there’s a lot of bad blood, but this is silly. Punk is on worse terms than Hulk Hogan and Punk used to travel with a black guy for crying out loud! This sort of makes me want to watch a bunch of CM Punk matches to spite the WWE. Yeah, that’ll show them.