Rap goes back to the streets this week in hip-hop, with releases from some of the game’s most rugged, down-to-earth voices, including Florida rabble-rouser Denzel Curry, Sacramento street theoretician Mozzy, and UK grime OG Skepta. Each of them approaches rap’s concrete-rooted attitude in a different way, but all three represent hardcore hip-hop at its finest.

Meanwhile, newcomer Calboy is also staking his claim with a debut EP that put him on plenty of rap fans’ radars. Whatever style of hip-hop is your favorite, there’s plenty to look forward to this week. 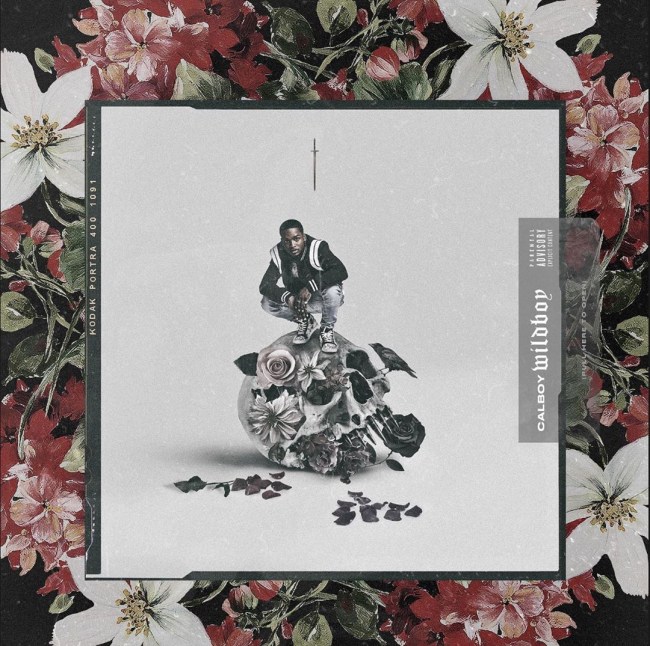 A 20-year-old rapper from Chicago’s south side, Calboy is signed to Polo Grounds Music via RCA Records and broke out with the platinum-certified single “Envy Me” in 2018. With two prior mixtapes under his belt, Calboy has spent the last couple of years polishing his sound, which balances the melodic crooning typical of up-and-coming rappers of his generation with a trap-influenced, stop-and-start, machine gun rattle that highlights his versatility. Wildboy represents his first opportunity to do that on the biggest stage, along with guest appearances from Lil Durk, Meek Mill, Moneybagg Yo, and more. 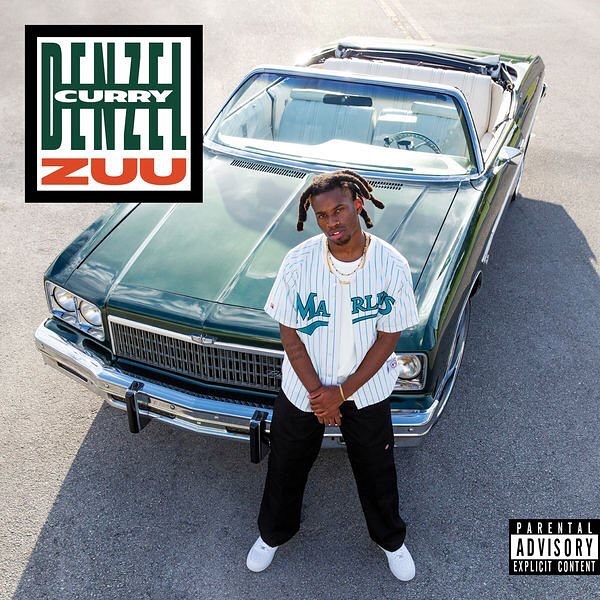 The follow-up to Denzel’s high-concept 2018 release TA13OO, Zuu is a return to basics for the Carol City fire starter. Where TA13OO addressed American politics, fame, and social issues, Zuu takes him right back to his South Florida roots, with bass-heavy, lowrider-ready slappers full of menacing threats and chest-thumping boasts. Joined by fellow Florida native Rick Ross on “Birdz” and sharing drug dealer fantasies on “Speedboat,” Denzel uses Zuu to give a tour of his hometown from the Google Maps Street View, capturing snapshots of the city that raised him and the man it continues to make him to this day. 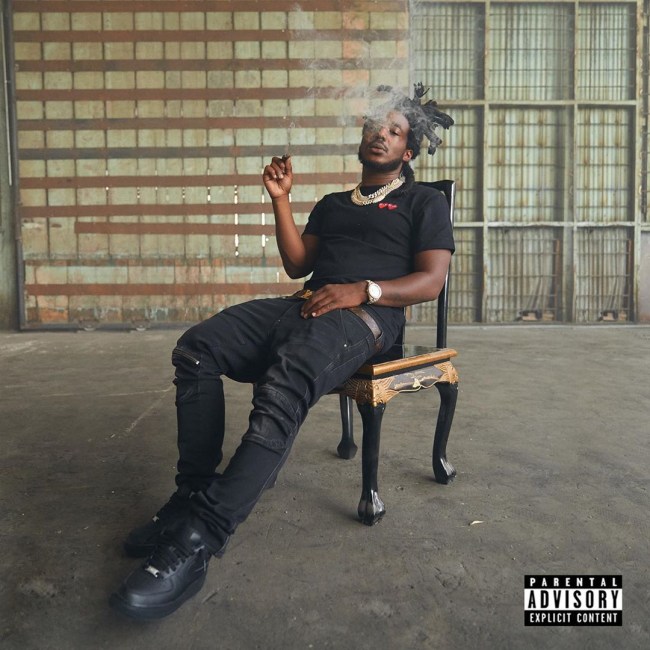 By the time you’re reading this, Mozzy’s latest album has already hit streaming services, thanks to an early, Memorial Day Weekend release that took fans by surprise. The 13-track, self-released, Empire-distributed project may be all-new, but it will sound familiar to anyone who’s listened to Mozzy before. If Nipsey Hussle was LA’s favorite son due to his authenticity, honesty, and vocal ingenuity, Mozzy should end up leaving a similar legacy in the California capitol (the two also worked together on the 2016 single “Hard Enough“). His harrowing tales paint a picture of the struggles and strife of existence at the bottom, but also of hope for the future — if you’re willing to take the chances it takes to thrive, not just survive. Don Q, Lil Poppa, Sada Baby, and Sage The Gemini all make appearances, but it’s Mozzy’s show all the way. 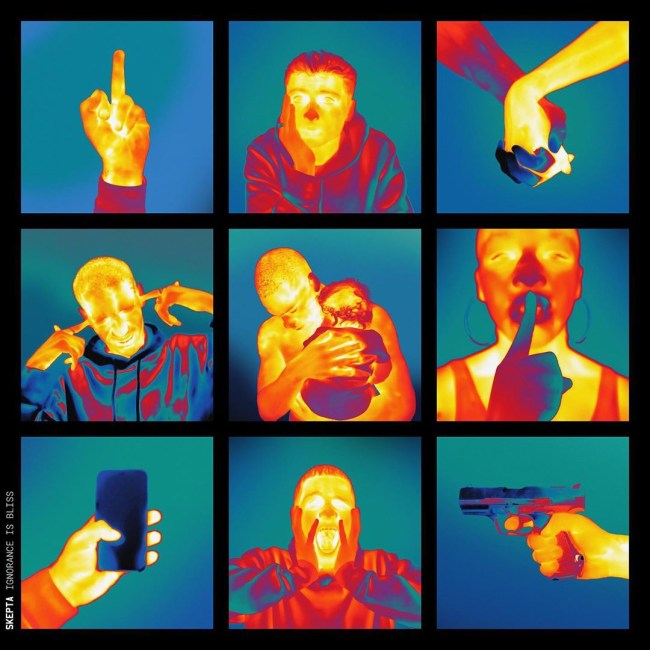 Britain’s grime godfather is set to release his fifth album through his own label, Boy Better Know. It’s laden with autobiographical honesty and roadman braggadocio, which can be seen through the lead singles, “Bullet From A Gun” and “Greaze Mode.” While grime still has yet to gain a toehold in the US, across the pond, Skepta is musical royalty and Ignorance Is Bliss is set to prove why, building on the outsized success of his previous effort, 2016’s Konnichiwa.