Ever since Dreamville sent out invitations to the label’s mysterious and vaunted recording sessions for Revenge Of The Dreamers III, fans of the label and its invited guests have been on high alert for news of its release date. Today, they may have received their first indication of its impending release, as several Dreamville artists, including Ari Lennox, Bas, Earthgang and label founder J. Cole all updated their Twitter profile pictures to the same blank orange field. 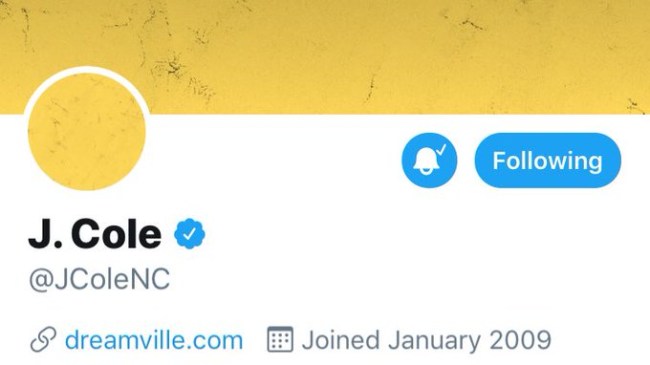 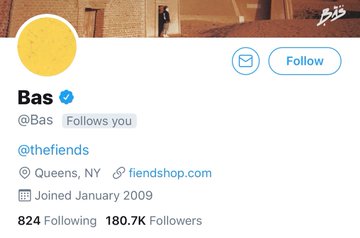 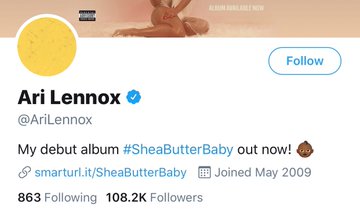 The change drew interest because the look of the new profile pics almost perfectly matches the shade used on the Revenge Of The Dreamers III recording session invitations that were sent out a few months ago. Dozens of rappers, producers, and assorted media types posted the personalized invites to their social media, resulting in a furor of excitement surrounding the sessions, which were mostly closed to journalists and apparently included a marathon recording jam that found Dreamville artists like JID and J. Cole working closely with high-profile collaborators and producers that had many rap fans licking their chops at a chance to hear just a snippet.

Down Bad: Jid, Bas, and J.cole snippet from Ig Live said to be released in about two weeks??? from Jcole

They got their wish last month when Bas shared a bit of a song apparently titled “Down Bad” on Instagram Live, but mostly, the Dreamville camp has been radio silent regarding the release of their long-awaited group outing. Now, thanks to their social stunt, it appears that may be about to change.