Check Out The World Premiere Trailer For John Morrison’s ‘Boone: The Bounty Hunter’ 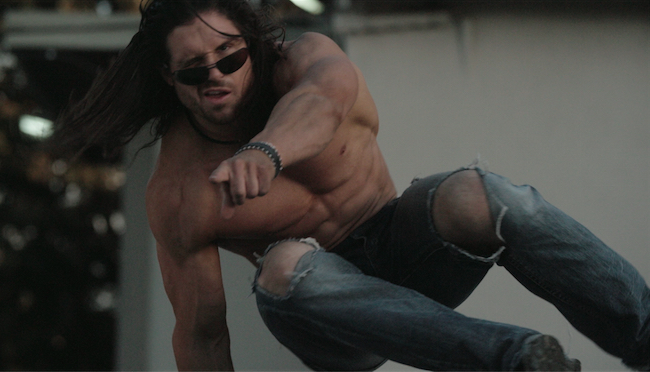 John Hennigan is a man of many names — Johnny Mundo, John Morrison, Johnny Nitro … The Monday Night Delight. He is also a man of many talents. (As evidenced by his burgeoning music career, of course.) On top of being one of the stars of Lucha Underground, John has built an impressive resume of acting roles in the past few years. Now JoMo is flexing yet another muscle by making a movie of his own.

Boone: The Bounty Hunter is an action comedy straight from the mind of John Hennigan. I had the chance to see an early screening of the film a few months back, and I can honestly say it’s a lot of fun. That’s why when John asked if With Spandex was interested in debuting the trailer for Boone: The Bounty Hunter, we jumped at the chance. You will be able to see the whole film for yourself when it’s released on VOD on May 9th and DVD on June 6th.

Until then, here is the world premiere of the trailer for John Hennigan’s Boone: The Bounty Hunter.