Nearly 200 critics participated, selecting from more than 800 songs to create the definitive choice for the best songs of 2018. 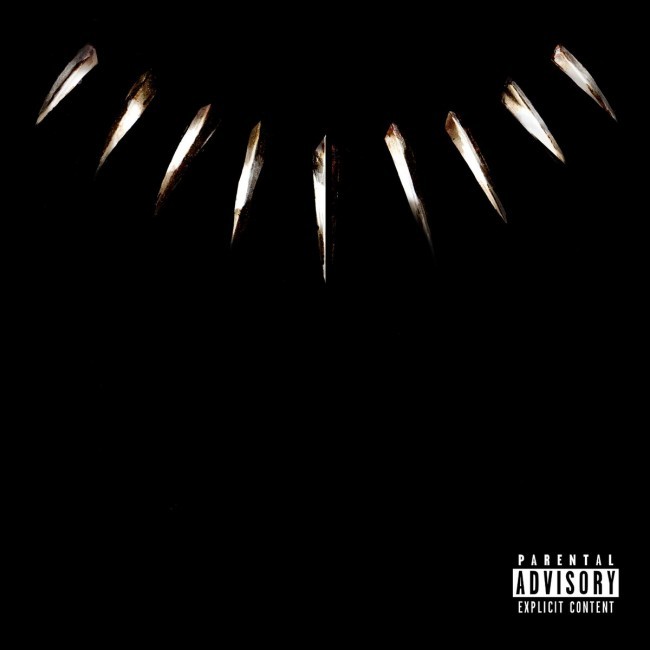