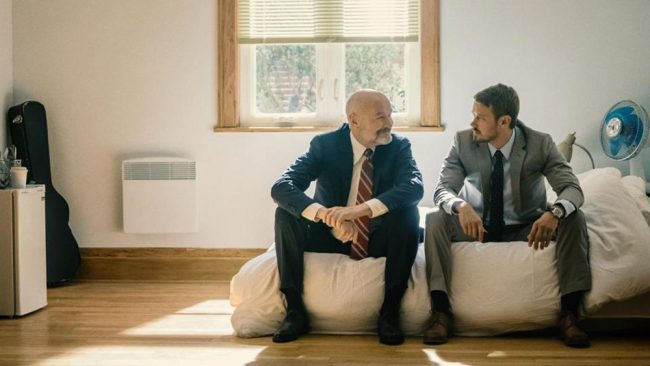 This Amazon spy comedy follows a reluctant undercover operative as he assumes an alias working at a Midwestern industrial piping plant in order to prevent nuclear war. It’s about as absurd and over-the-top as you’d hope, especially when said spy starts crooning folk songs and smoking weed in his spare time.