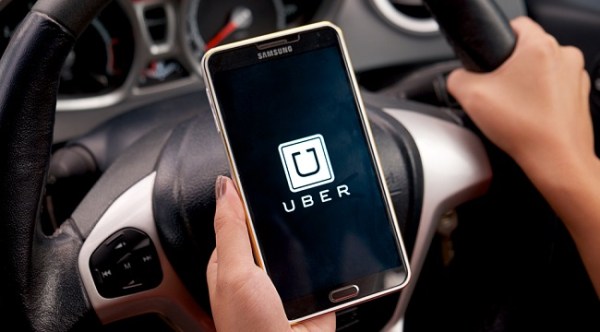 Uber may be banking on its passengers draining cell phone batteries with its surge pricing feature. The company’s Head of Economic Research, Keith Chen says the app knows when its users are willing to pay more for a ride home, according to The Daily Dot.

Nothing freaks a person out more than needing to catch a ride home after a night on the town when they notice their cell phone battery is dying and Uber knows it. Chen said on NPR’s The Hidden Brain podcast that the app can sense when a customer’s battery is getting low and it knows passengers with low batteries are more likely to accept surge pricing just so they won’t get stranded.

Is Uber somehow manipulating their surge prices just because it knows when its customer’s batteries may be running low? No, according to Chen. He says it has more to do with an “interesting psychological fact of human behavior” and the app only collects the data to know when it needs to go into “power-saving mode.”

In Uber’s User Privacy Statement, there’s no clear way to determine how or where the app tracks its user’s cell phone battery life. In fact, there’s no mention of “battery” anywhere. However, a section called “Device Information” may cover it.

It still wouldn’t hurt to always have a charger on hand or toggle between Uber and Lyft to see which one is cheaper.

(Via The Daily Dot)