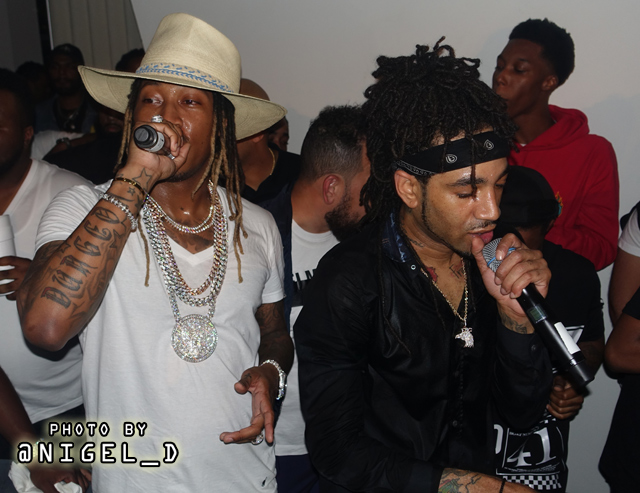 Future’s decision to go back to his roots and drop consistent music via mixtapes has paid off. Future’s “Dirty Sprite 2” debuted with 147,000 equivalent album units earned(121k albums sold). This is by far his biggest debut, “Pluto,” sold 41k in the first week while, “Honest,” sold 53,000 albums.

Times have really changed, no longer are the long drawn out marketing campaigns from labels needed. Future saw how hot he got off the mixtapes and decided to strike while the iron was hot.