T.I. Will Co-Star With Mekhi Phifer In A Roots Miniseries 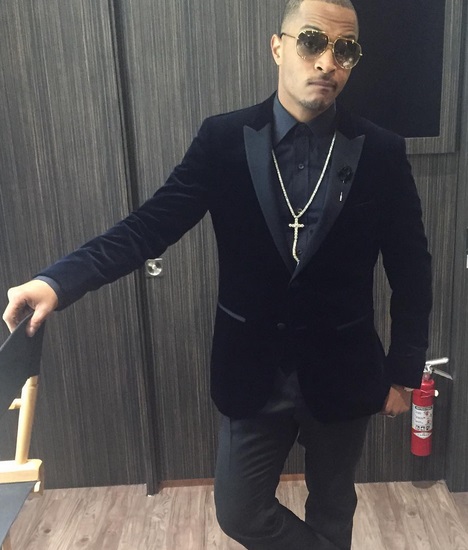 Along with reports of “ATL 2” on the way, T.I. will be starring in this new Series based off of “Roots.”