Chicago’s The A.S.A. Project Supplies The Vibes With Their Self-Titled Debut 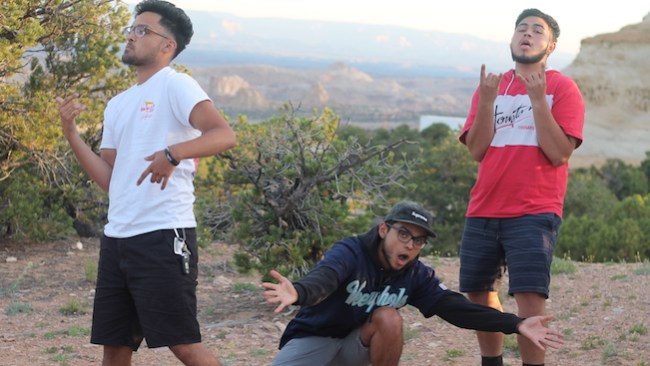 Over the course of the last few years, it’s been the Midwest of the country that has come to really dictate the direction of several musical intonations and that trend has continued with the high-energy trio known as The A.S.A. Project who team up with us today to release their self-titled debut album on the heels of a run of talented singles that have pushed them to the forefront of the scene locally.

Their work is also has them positioned to make some serious noise heading into the latter half of a year that has seen one act after another from Chicago find success in the national spotlight and beyond. Between them, Spazz, Reelo and TurnipGawd pull from a vast array of influences that speak not only to the locale they hail from, but their own personal ideologies as well, in turn creating a sound that stands at the cross-section of hip-hop and pop / dance.

With so much to pull from, the group’s debut project took awhile to get off the ground, but not for lack of content. “The track list must have changed like four or five times, maybe even more, it’s actually funny because at one point we were so sure we were ready to release it but then new music happened and it just kept evolving,” said Spazz. “The project that is out today is not the project it was one year ago, or even two months ago. But we know now that it is complete, and the vibes are ready to be heard.” Vibes indeed.

While there’s yet to be a single sound associated with what’s happening in the center of the map, The A.S.A. Project aptly packs many into a singular experience that has paid off in the run up to the release, having cultivated a dedicated fanbase online through regular one-offs on Soundcloud and elsewhere. “I can truly say that we have really found our sound and our formula to making these awesome jams,” said Reelo of the positive feedback. “I wouldn’t trade this experience for anything because I’ve gotten to make music with my best friends that connects with others and that’s an awesome feeling.”

The feels are positive throughout the debut project from The A.S.A. Project and appear to be just the beginning for this talented trio of crossover acts. While there’s plenty on the horizon, including some small tours within the Midwest, for now the guys are happy to see their baby see the light of day after a lengthy process moving towards the release.

“Recording our album has done so much for us, taught us so much, and molded us to who we are now,” said TurnipGawd of the experience. “It’s been a long time coming, since the start I knew we had something special. It’s time to show the world.”

Stream The A.S.A. Project in full above. 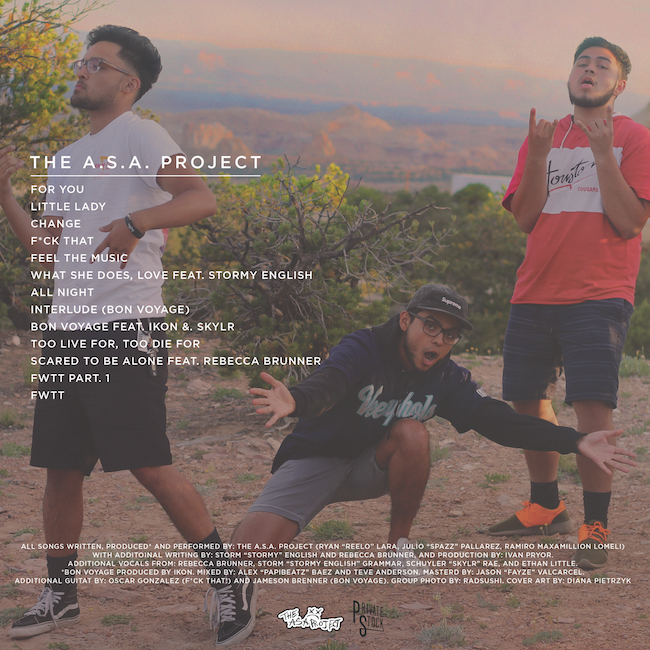