If you don’t know Zach Fernandez, aka Jesushands, he’s the guy who altered the Hollywood sign on New Year’s Day 2017 to make it say “Hollyweed.” It’s a beautiful thing to know one’s brand, and most recently Jesushands was commissioned to create a poster for The Gentlemen, utilizing a palette made entirely of weed, maaaaan, whooooaaa. Just as the Native Americans once used all of the mighty buffalo, Jesushands utilizes all the parts of the weed.

The film, from STX Entertainment and Guy Ritchie, opens January 24th. As you can see from the poster, it stars Matthew McContacthigh, Charlie Huge Blunt, Colin Faded, High Grant, Henry Gold Buds, and Mic-hella baked Dockery. Written and directed by Guy Spliffy. Look at me now, dad, I’m an artist.

THE GENTLEMEN follows American expat Mickey Pearson (Matthew McConaughey) who built a highly profitable marijuana empire in London. When word gets out that he’s looking to cash out of the business forever it triggers plots, schemes, bribery and blackmail in an attempt to steal his domain out from under him (featuring an all-star ensemble cast including Charlie Hunnam, Henry Golding, Michelle Dockery, Jeremy Strong, Eddie Marsan, Colin Farrell, and Hugh Grant). [STX]

Still no word on whether anyone has attempted to smoke the poster, but we will provide additional updates as they come. As to which of these actors has smoked the most weed in their lives, I think the easy money is on McConaughey. I bet there’s less weed on this poster than Matthew McConaughey has on him right now. 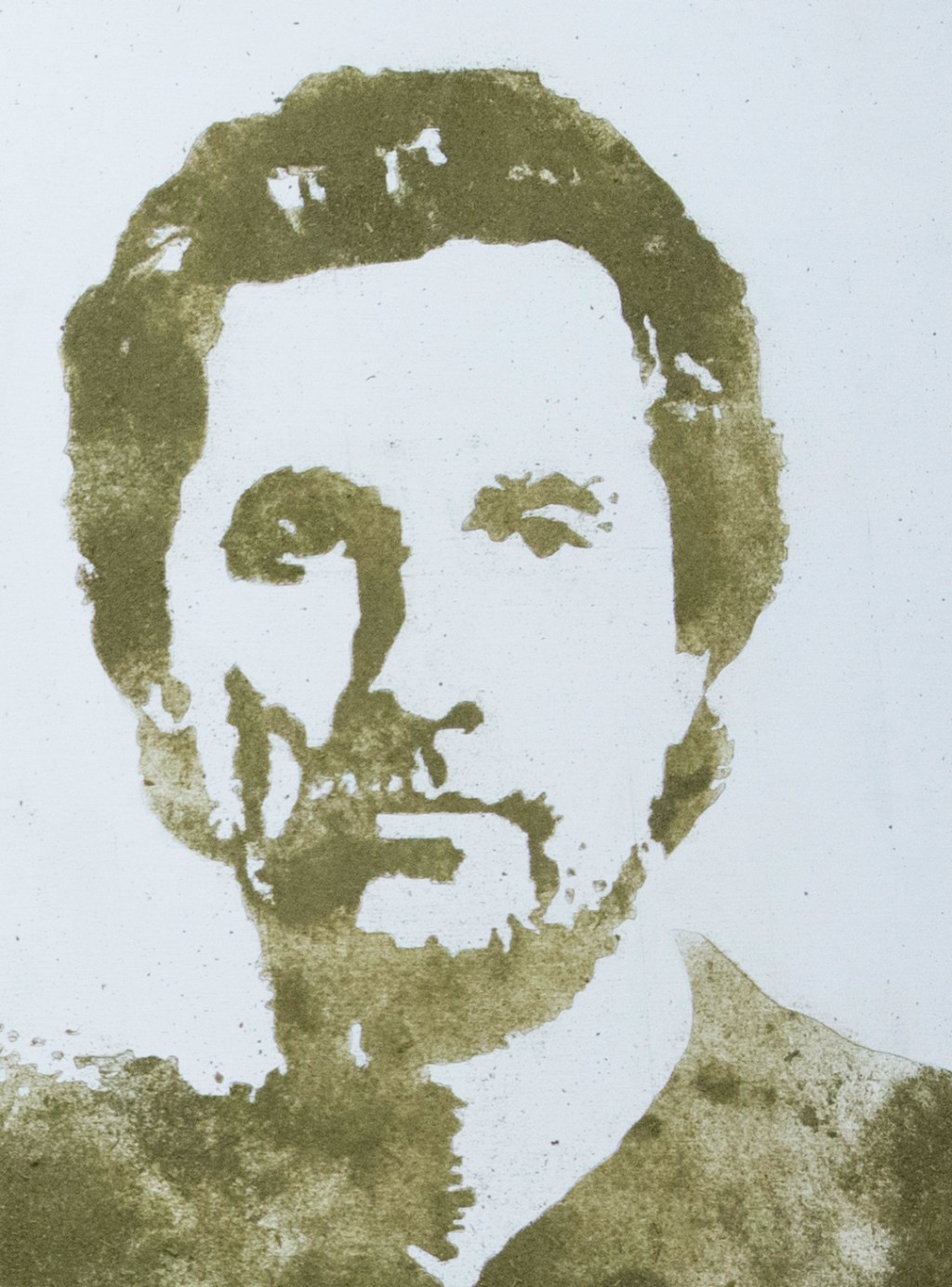 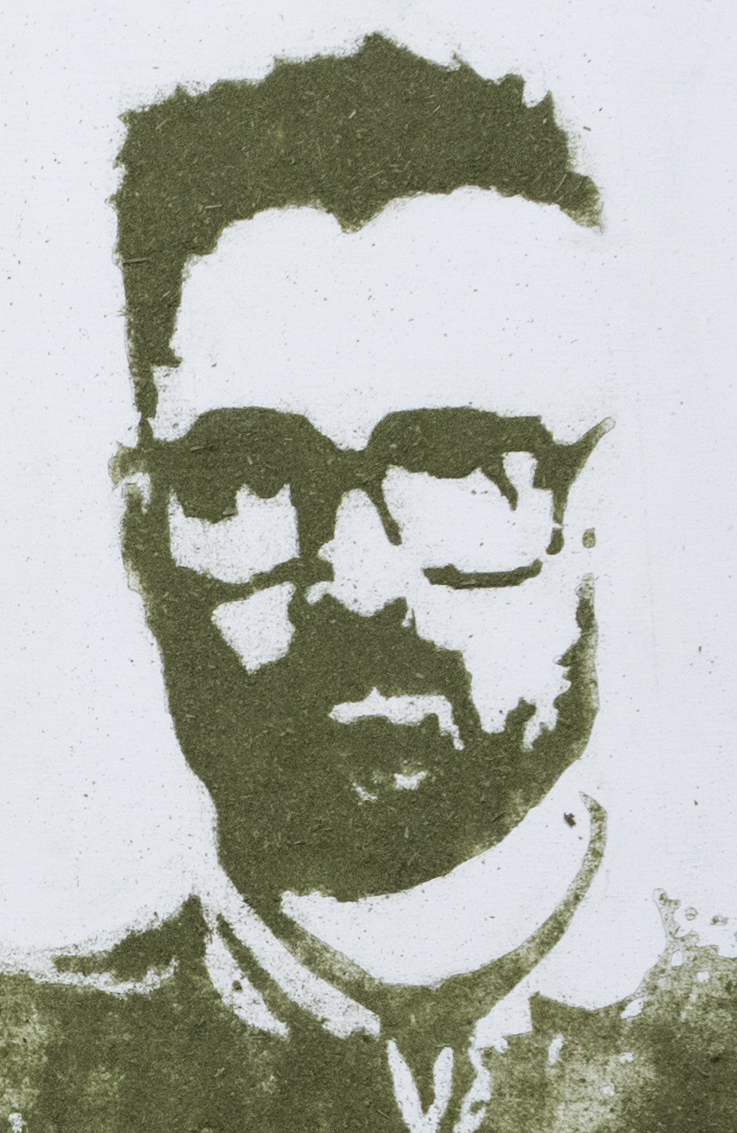 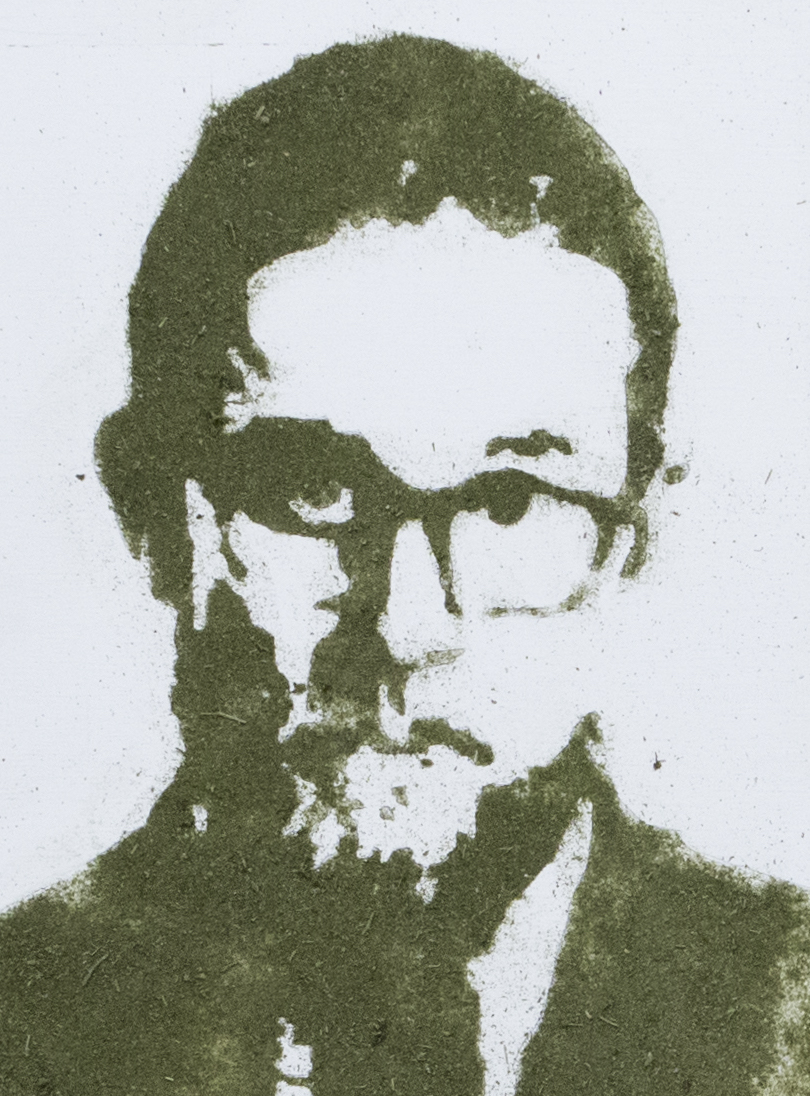 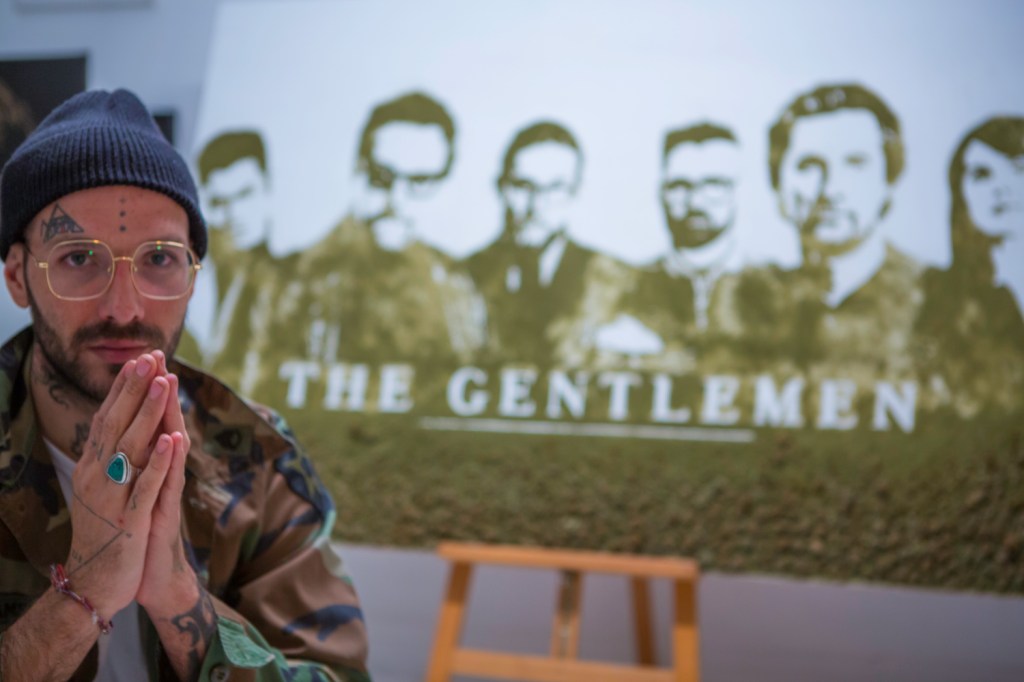 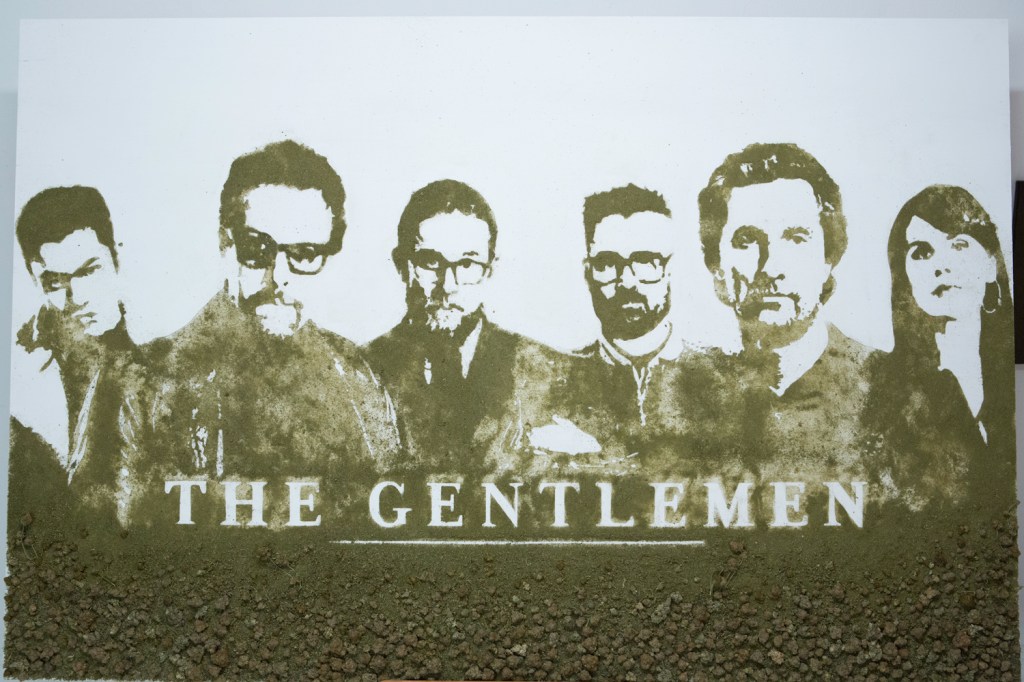