The term “Franchise Viagra” means exactly what you think it does: before a dose of what The Rock is perpetually cooking (swagger, charm, muscles, eyebrow), a franchise would dangle limply. After? Enhanced performance.

Here’s a look at the franchises that Dwayne Johnson has rescued and how they approximately did at the domestic box office pre and post-Rock.

The Fast and The Furious 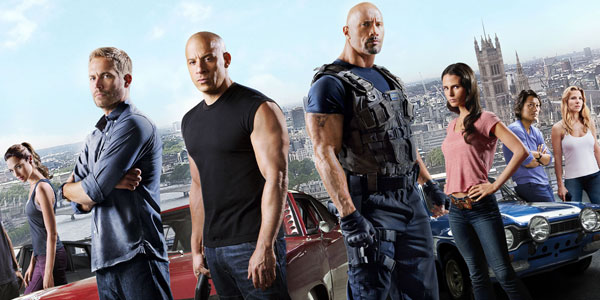 It may come as a surprise to some that Dwayne Johnson didn’t join the Fast and Furious franchise until Fast Five, considering he’s now an integral part of the cast. Upon his arrival, Fast Five made $55 million more than the franchise’s previous best, Fast and Furious. Since then, each new movie has become the top earning sequel. At the worldwide box office, this year’s Furious 7 has made $1.5 billion.

It’s funny to realize that Johnson wasn’t considered for the franchise until Vin Diesel saw a Facebook post saying how cool it would be for him to face off against The Rock. Facebook made this all possible, you guys. Well, that and the studio’s desire to amp up the action and the spectacle that powers these films.

Despite poor reviews, and some of the worst CGI you will ever see (seriously, look at the above image or watch a clip; this was a major motion picture with a budget of nearly $100 million, and it looks like a bad video game from the mid -90s), The Mummy Returns still managed to rake in almost $50 million more than the original, with The Rock’s presence as The Big Bad no doubt having something to do with it. In fact, a spin-off/prequel was eventually made (even though no one really asked for it) and it took home $90 million in what turned out to be Johnson’s first starring role.

Universal went on to make another Mummy film without The Rock (Tomb of the Dragon Emperor), and it did surprisingly well at the box office, bringing in more than $100 million U.S., but the Rock-free trio of Scorpion King prequels and sequels have all been direct-to-DVD burn-offs with the last one featuring Lou Ferrigno in a starring role. A whole bottle of “Franchise Viagra” couldn’t help those films. 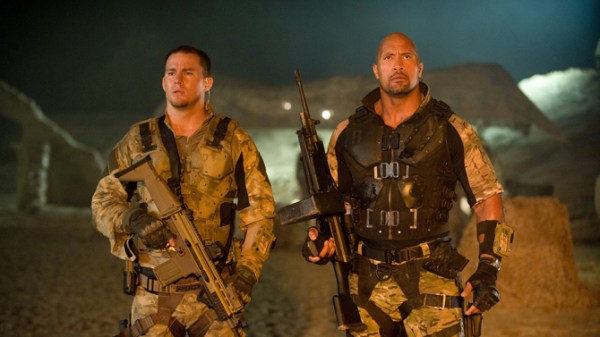 While G.I. Joe: Retaliation didn’t do as well here in the U.S. as the first movie did, it made more worldwide, and that’s what really counts. A third movie has been greenlit, but Johnson has not been confirmed to return… yet. Would Paramount really be foolish enough to try and go to box office war without the guy who took over the last film and seemingly led it to glory? I don’t know, but I’m sure Lou Ferrigno is available should they need a fill-in.

Journey to the Center of the Earth 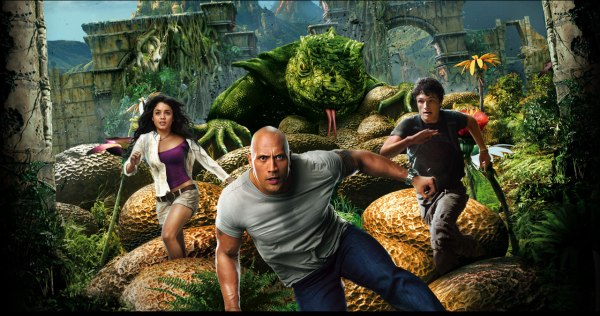 While domestically, Dwayne Johnson replacing The Immortal Brendan Fraser in Journey 2 only resulted in a $2 million bump, this is another case of The Rock’s pull stretching far and wide, with Journey 2 grabbing $231 million internationally — approximately $90 million more than its predecessor. As you can see from all of these pumped up international tallies, The Rock is a global superstar, and Warner Bros has recognized. Why else do you think that two more Journey sequels are on the way? In this instance, The Rock didn’t just enhance a franchise, he straight-up stole it and made it his own.

Be Cool (Get Shorty sequel) 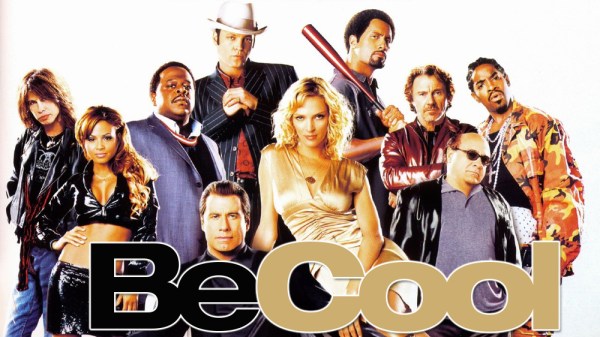 First of all, can we just look at that cast photo? John Travolta, Danny DeVito, Uma Thurman, Harvey Keitel, The Rock, Vince Vaughn, Andre 3000, Christina Milian, Cedric The Entertainer, and Steven Tyler. The funny thing is, at the time, you could have predicted that any one of the “non-actors” in this movie would go on to be a box office superstar and you probably would’ve been met with the same apathetic shrug. While the film didn’t do well at the box office, that had more to do with seemingly no one liking it or even wanting the sequel to the 1995 hit. It turns out that the movie’s bright light is, of course, The Rock. While almost every review trashed the film, critics made sure to point out Johnson’s inspired performance, no doubt helping put him on the path to super stardom.