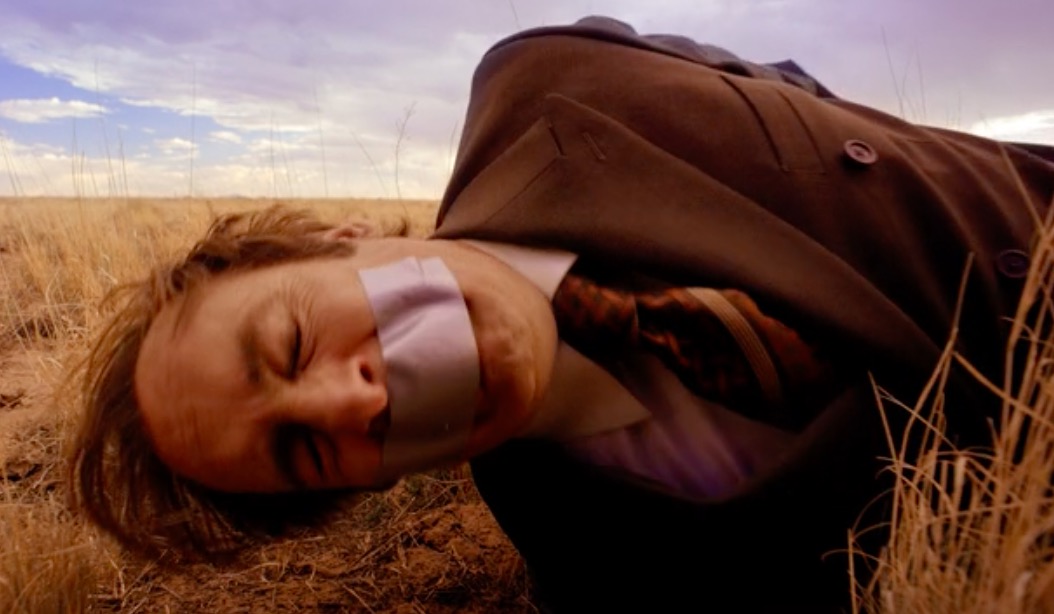 One of the greatest pleasures in watching a Vince Gilligan show is picking up on all the little details, the little gifts that Gilligan (and Peter Gould) scatter throughout the episodes. Some of them are intentional, some are accidental, and some — I admit — are possibly figments of our/my imagination. No doubt, many details in the opening two episodes won’t avail themselves until five, six or 10 episodes later, which is what makes Breaking Bad and now Better Call Saul so much fun. It also gives us a reason to watch every episode twice.

Besides the obvious returning characters from Breaking Bad (Tuco, No-Doze, Mike Ehrmantraut), here’s a few other details you might have missed this week:

1. Clearly, the best and most obvious callback to Breaking Bad (besides the arrival of Tuco) was the fact that Saul/Jimmy McGill is doing exactly what he said he’d be doing in his last appearance on Breaking Bad. 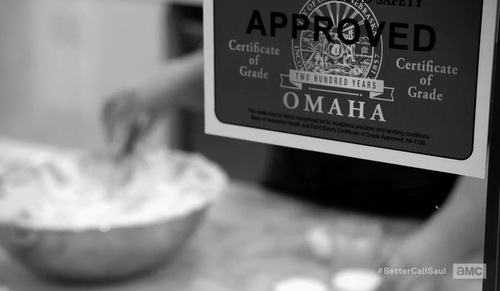 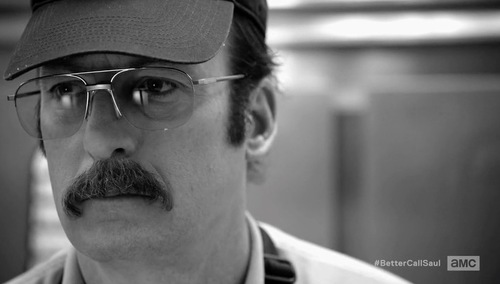 2. My other favorite callback to Breaking Bad was not just Vince Gilligan’s continued usage of sh*tty cars (Jimmy’s Suzuki Esteem is an inspired choice), but the fact that — in the parking lot — the Esteem is parked next to a Cadillac DeVille, the very same make of car he’ll be driving later on, in Breaking Bad. 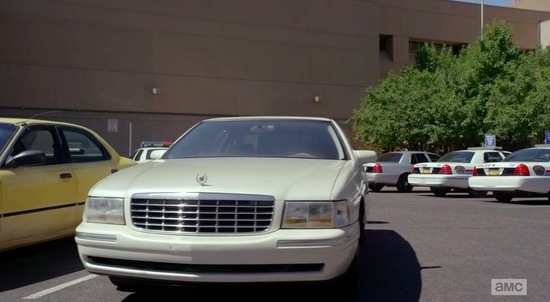 3. Speaking of cars, in both shows, Saul and Walt deal with busted windshields in the same manner: blue tape. 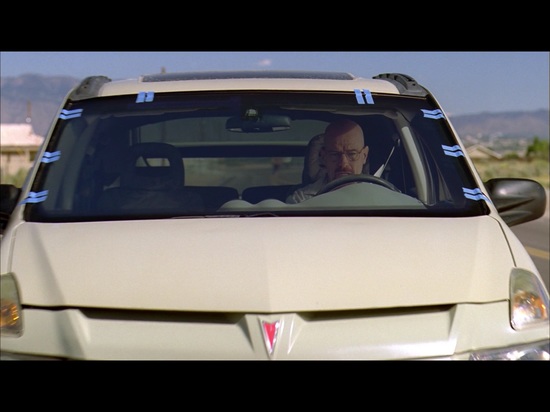 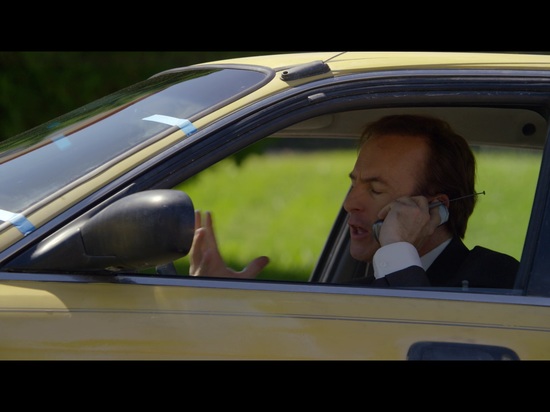 4. It could’ve been pure coincidence, but when it comes to Vince Gilligan, I don’t believe in coincidences, so I am determined to believe that the pink kitten was a sly reference to the pink teddy bear, the most storied prop in all of Breaking Bad. 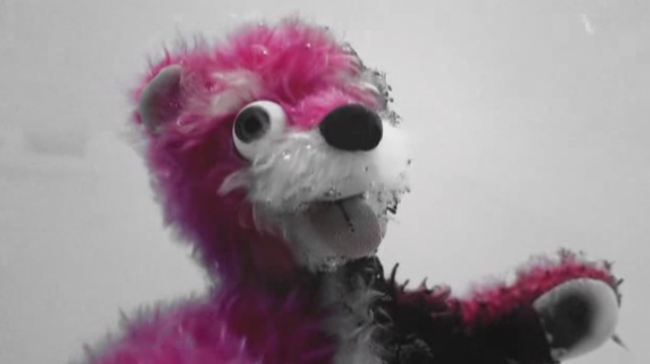 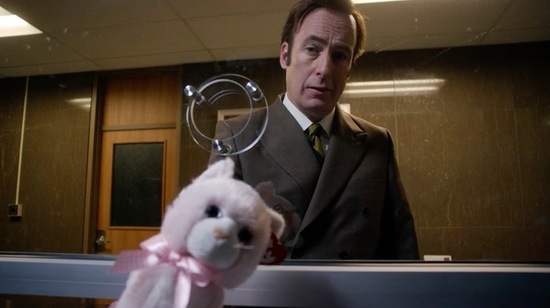 5. You may recall that Gale Boetticher from Breaking Bad lived on Juan Tabo Blvd. According to this check, Saul lives on the same street. 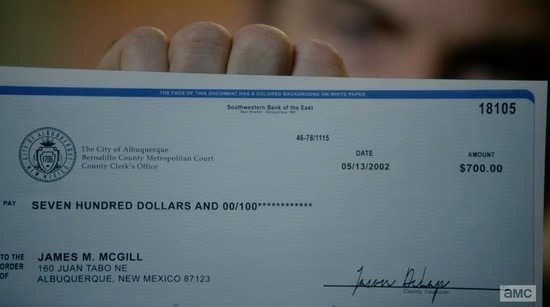 6. The similarities in appearance between Saul and Walt in the opening episodes are striking (via Vanity Fair):

7. The way they lose their temper is also similar (via VF):

8. On Reddit, they’re getting real specific. The same key fob is used on both shows.

10. This is not an Easter Egg or a callback, but I absolutely love that — among all of Jimmy McGills debts — he also has an overdue library book.

11. At one point, Saul said that his “It’s Showtime” is a reference to a movie. Yeah, but which one?

12. Finally, this is not an Easter Egg or a callback, either, but more of an explanation. The blonde woman we see twice in the opening episode: 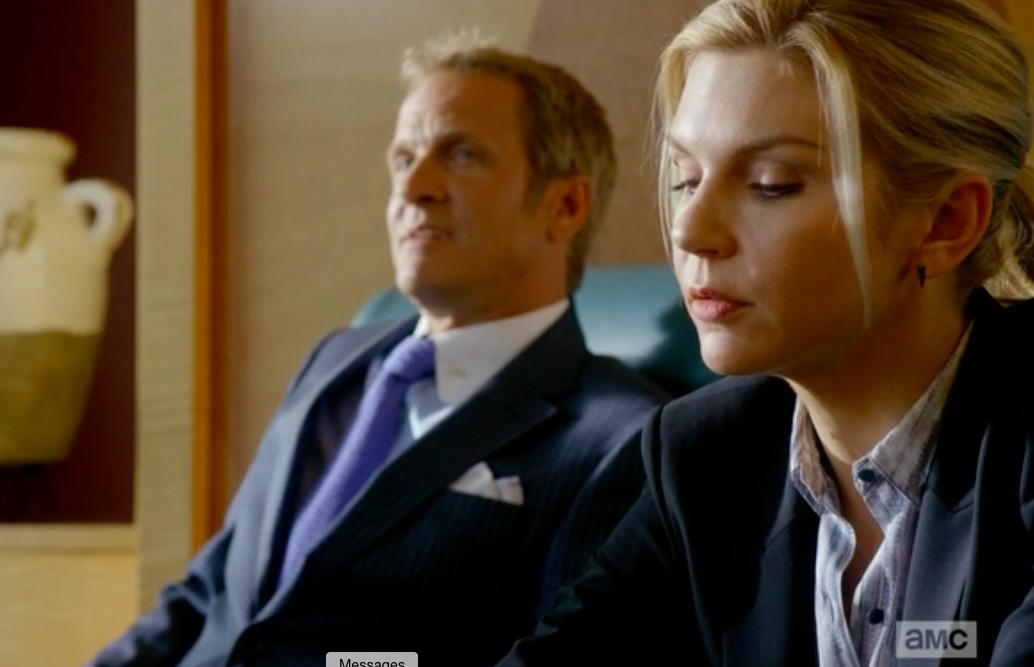 And once in the second episode: 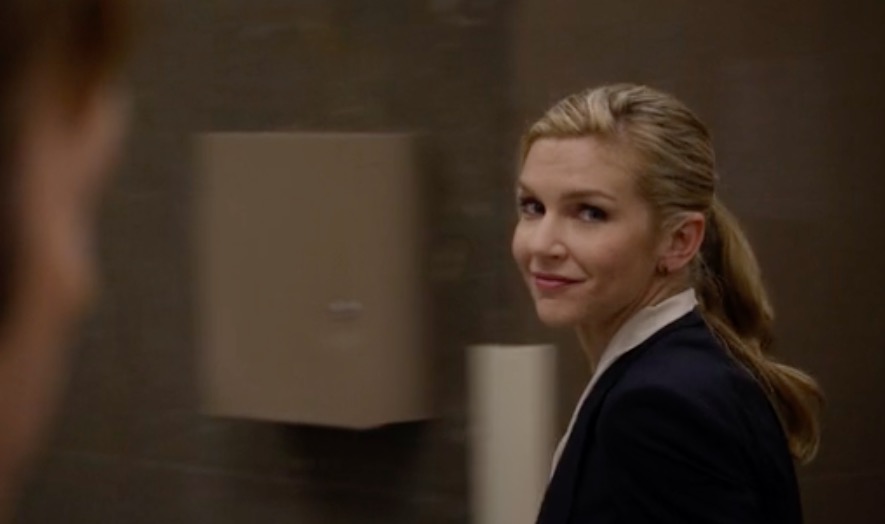 Her name is Kim. She’s actually going to be a major character on the series. You’d need to watch the featurette on the characters to understand that, but she started out in the mailroom at the Hamlin firm. Jimmy is romantically interested in her, but she’s not very interested in him.

As for this woman, with whom Jimmy went on a date, I have no clue. That scene was weird. 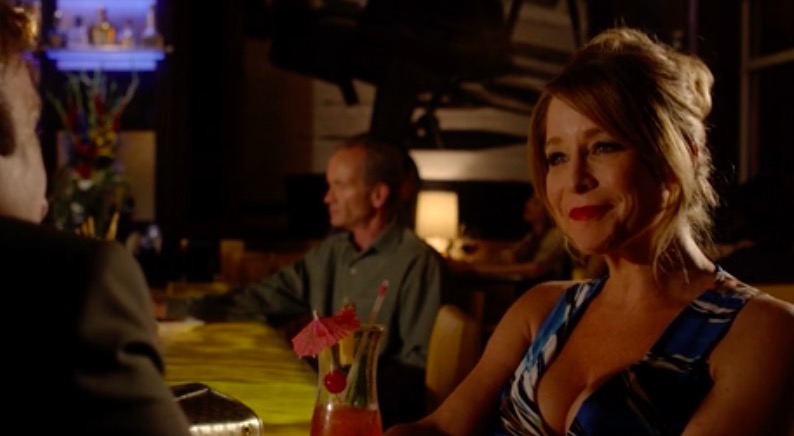