There Will Be 17 More Episodes Of ‘Arrested Development’ On Netflix 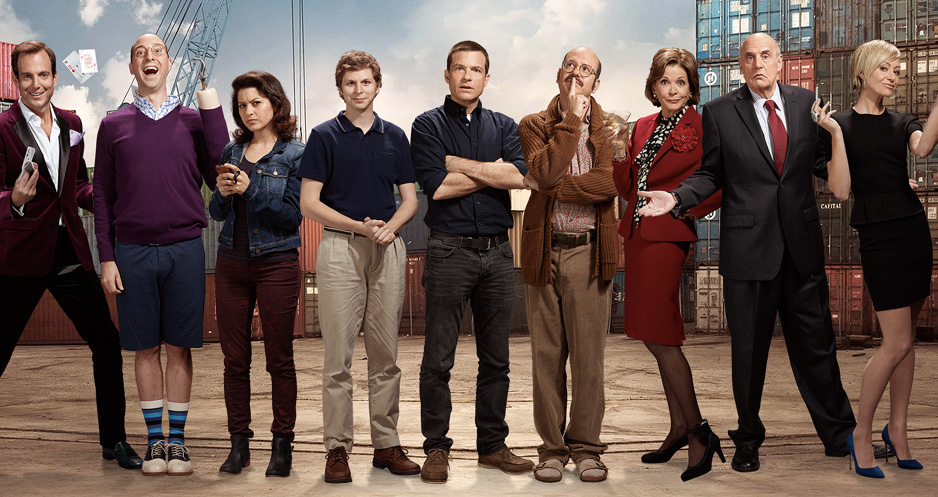 Though it’s not official official, as in there have been no press releases officially announcing the return of Arrested Development for another season on Netflix, series producer Brian Grazer — who runs the Imagine Entertainment along with Ron Howard — told Bill Simmons in a podcast interview today that more episodes are definitely coming.

Unlike previous teases, there was no hemming or hawing about timing, or the schedules of the participants. Grazer merely stated, “We’re going to do another 17 episodes. So, stay tuned for Arrested Development.”

Timing, format, participants and other details were not disclosed. In fact, Simmons seemed to completely shrug off the announcement, steering the conversation back to another Imagine Entertainment hit, Empire (the announcement is at the 24:30 mark).

We look forward to a more official announcement, and more importantly, 17 more episodes of — hopefully — Arrested Development with all the major cast members in every episode.