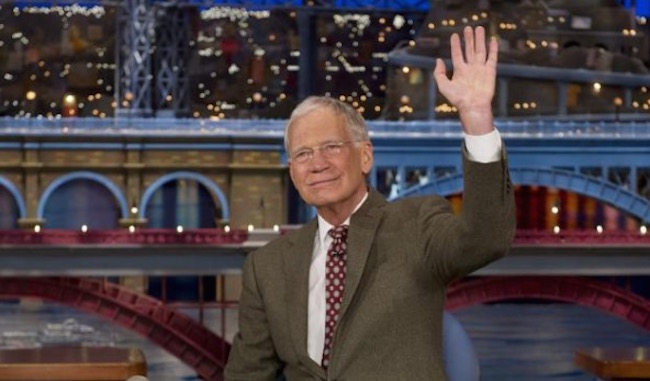 We’re about to run into that desultory period of the year that I like to call Halt and Catch Fire season because, between the time the network shows end their runs and Mad Men goes off the air, there’s so little on television until True Detective shows up on June 21 that some of us feel compelled to watch Halt and Catch Fire (and though I loathed the first season, I know I’m going to get pulled back in).

From now until the end of May, there will be a lot of season and series finales. To help you plan accordingly, here are the end dates for some of your favorite (and not-so-favorite) shows:

Monday, May 18
The Following (Fox) (season and possibly series finale)