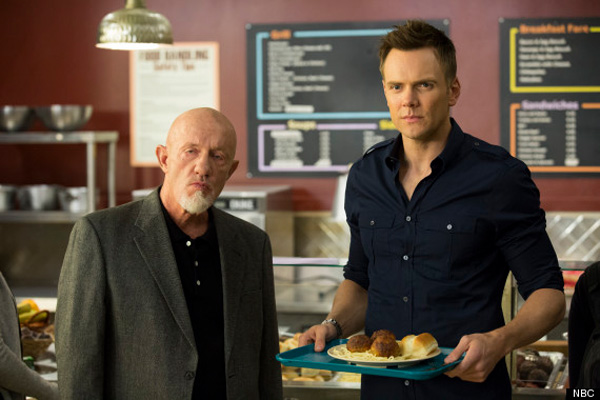 Longtime fans of Dan Harmon are no doubt familiar with his Story Circle. In fact, even casual viewers of Community are familiar with his storytelling formula, which basically reduces Joseph Campbell’s Theory of the Monomyth down to its core elements. In other words, in the context of Hollywood and television, every hero has the same journey. It looks like this:

This is the basic structure to most hero journeys, according to Dan Harmon‘s “circle”:

That circle applies to basically every episode of Community, as Wired noted in this 2011 piece on how Harmon writes Community:

Harmon calls his circles embryos—they contain all the elements needed for a satisfying story—and he uses them to map out nearly every turn on Community, from throwaway gags to entire seasons. If a plot doesn’t follow these steps, the embryo is invalid, and he starts over. To this day, Harmon still studies each film and TV show he watches, searching for his algorithm underneath, checking to see if the theory is airtight. “I can’t not see that circle,” he says. “It’s tattooed on my brain.”

The circle also unsurprisingly applies to Breaking Bad, as a very clever Redditor illustrates here, with the approval of Harmon: 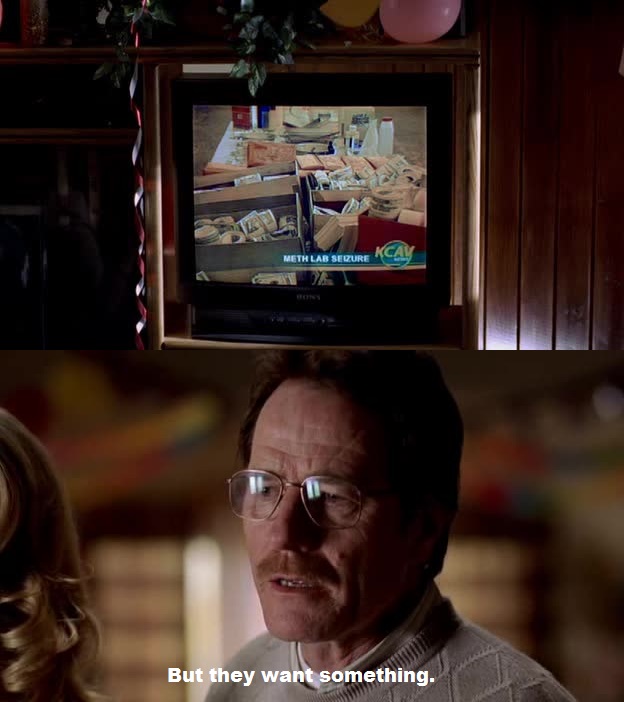 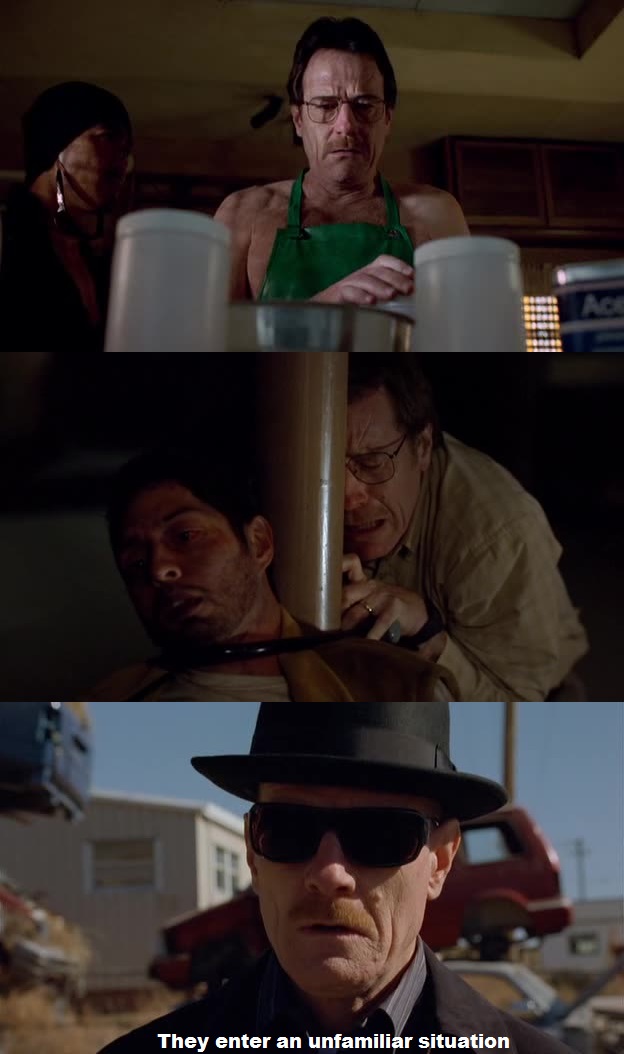 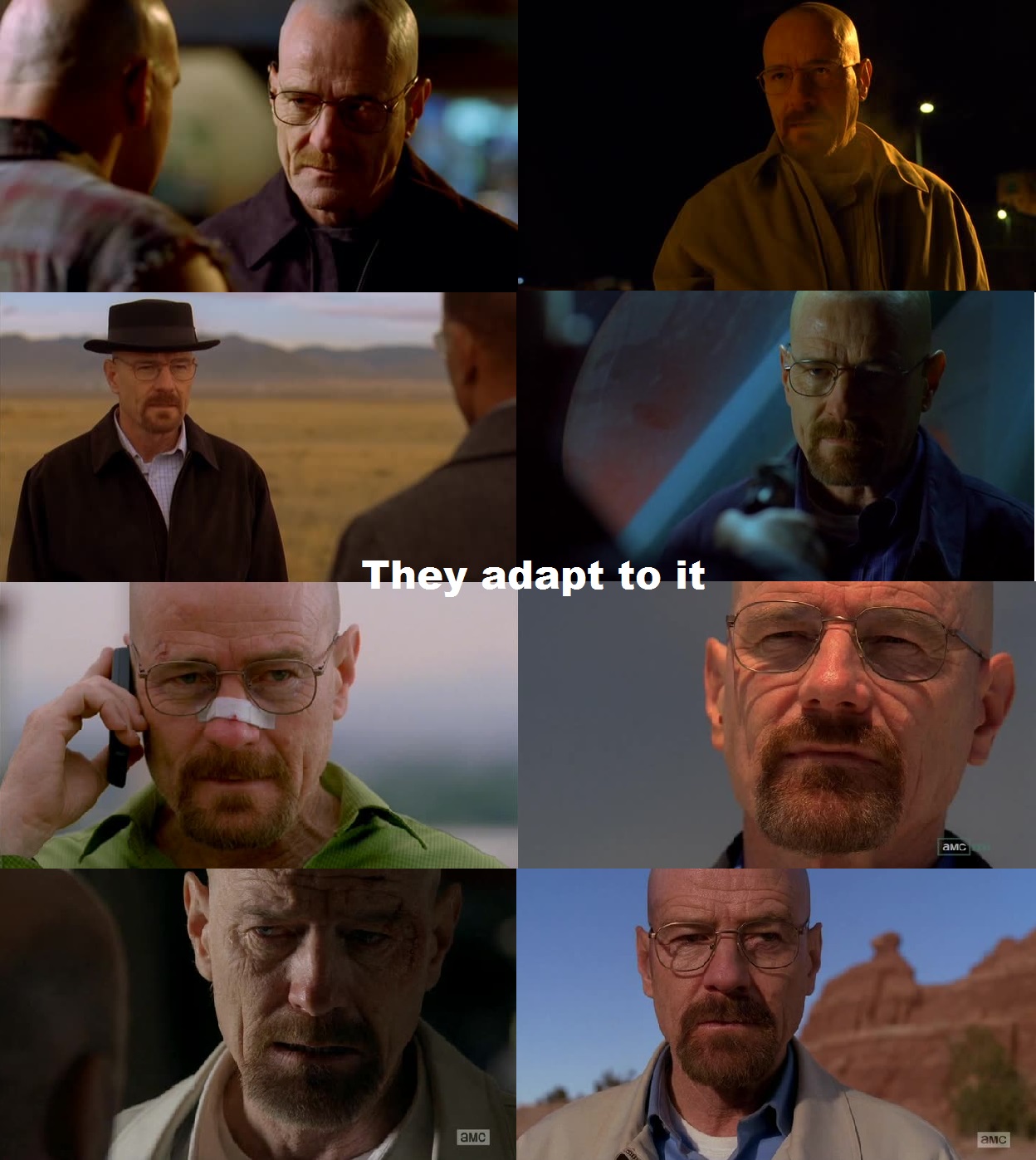 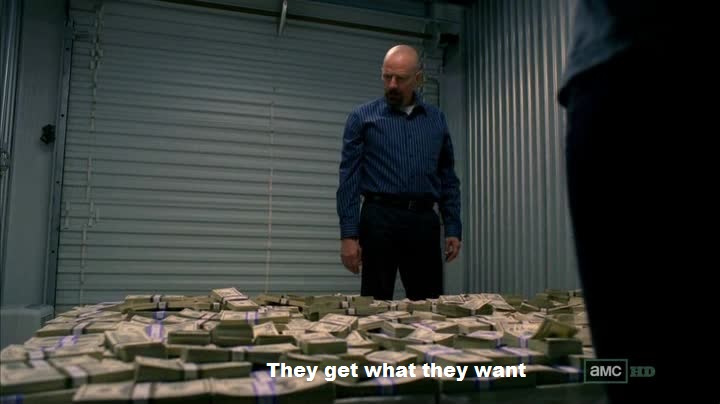 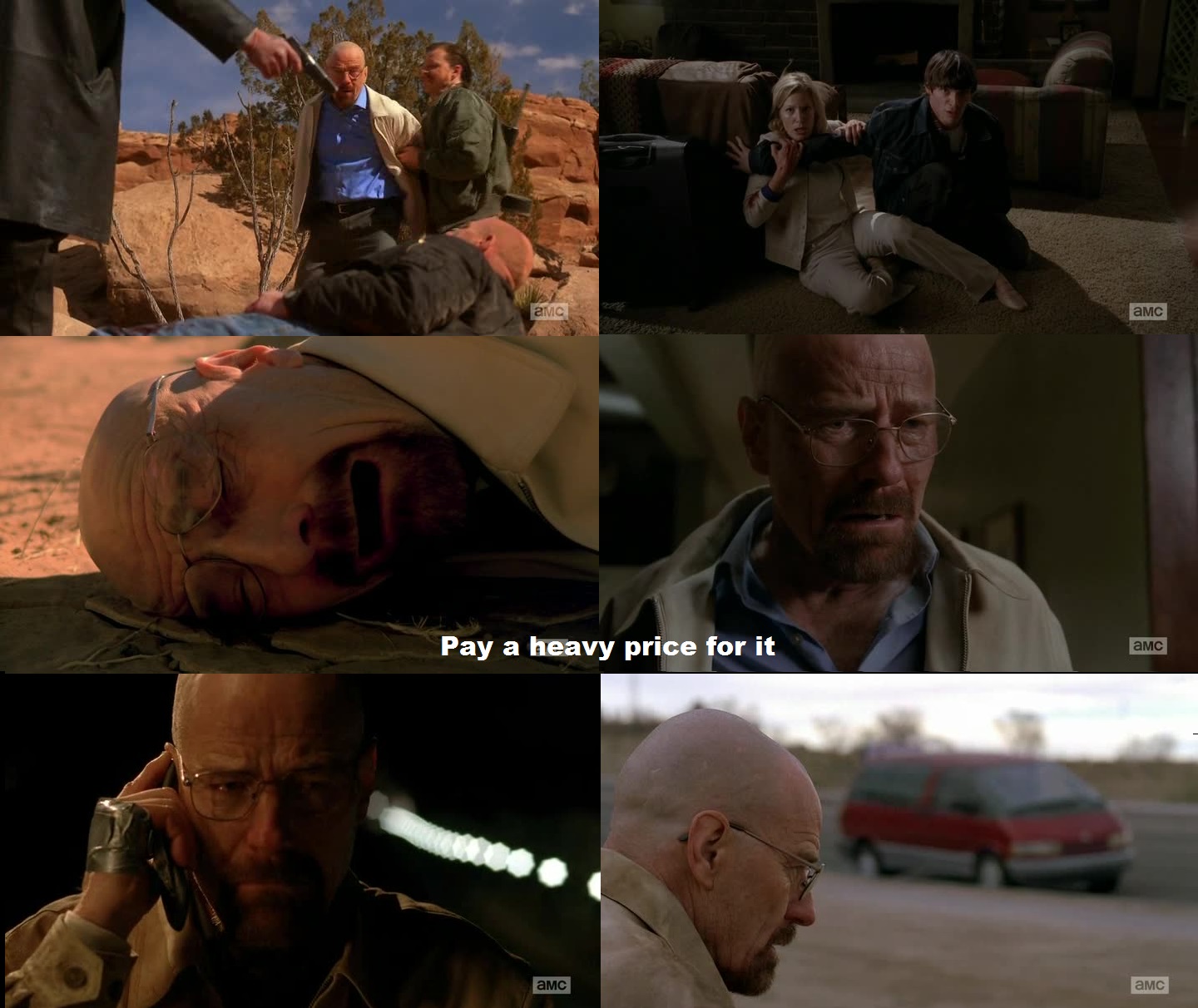 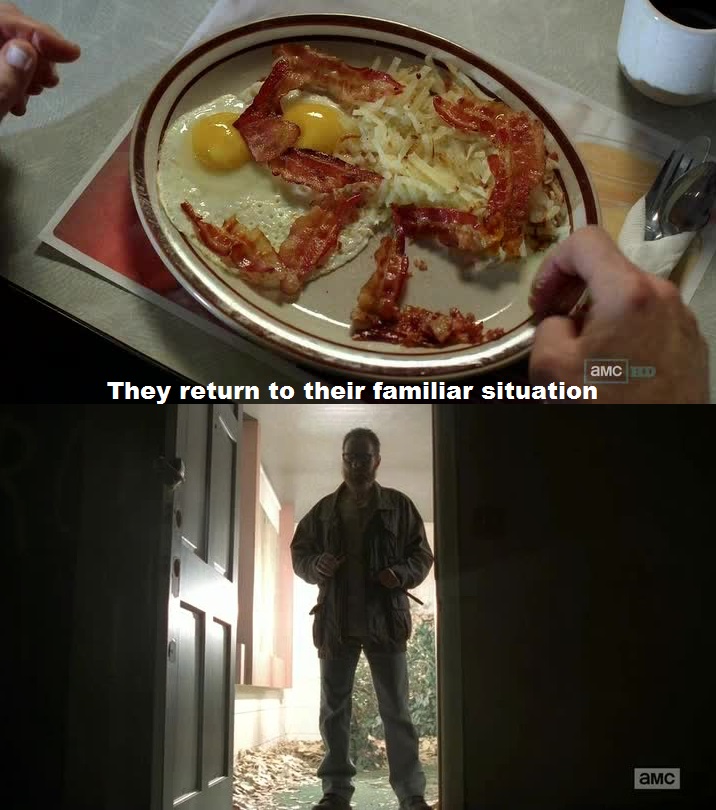 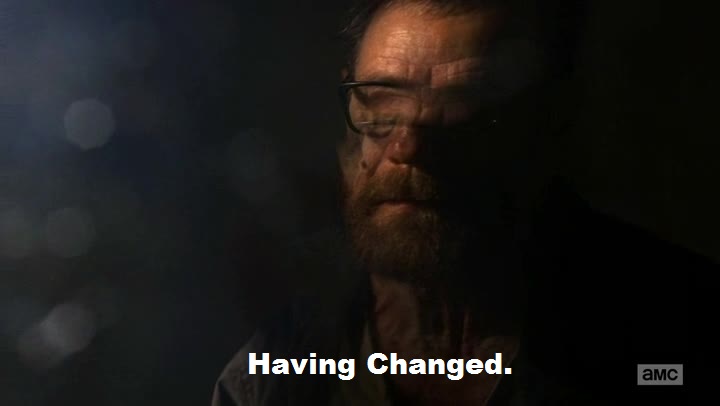 How badass is that?