The ‘Chuck Issue,’ Plus A Few Details You Might Have Missed In This Week’s ‘Better Call Saul’

There weren’t many Breaking Bad callbacks or Easter Eggs unearthed in this week’s episode of Better Call Saul, “Alpine Shepherd Boy,” although it was the definitely the funniest, most Coen brothers-esque episode of the season, with the sex toilet and the guy who wanted to secede from the Union. We finally got some real action out of Mike, and the promise of a Mike-centric episode next week that will fill in some of the blanks we have on his backstory, his relationship with his daughter, and the death of his son.

If there’s one issue that the show has so far, however, it may be Michael McKean’s Chuck. He’s fantastic in the role, and it’s an interesting character, but Chuck feels more like a distraction to the story.

What is his purpose?

I think that will eventually become clear, and my guess is that the fate of Chuck will be instrumental in Jimmy’s decision to change his name to Saul Goodman. Chuck is the only thing that is keeping Jimmy honest. He saved Jimmy from himself, from “Slippin’ Jimmy,” and when he bailed Jimmy out of jail, Jimmy promised to do right by him. That’s why he was so ashamed to let Chuck see that he’d pulled off the billboard scheme. He is determined to impress Chuck, to make him proud, and to prove that he can make it on his own. Honestly.

But honesty is not really in Jimmy’s nature. “Slippin’ Jimmy” is trying to bust through, as we’ve seen with the watch scheme, with the scheme to use the skateboarders to gain the Kettlemans as clients, to the billboard scheme, and even to accepting the money from the Kettlemans in exchange for his silence.

But Jimmy still keeps that part of himself mostly hidden. This week, in another effort to please his mentally ill brother, Jimmy turned to elder law (and used Matlock as his guide). However, there will be a precipitating event that finally drives Jimmy into becoming Saul Goodman, and my guess is that it will be tied into the fate of Chuck. Chuck is not a factor in Breaking Bad. He’s never mentioned. Maybe he’s been permanently institutionalized. Maybe he’s dead. But the reason that Jimmy eventually changes his name probably has to do with a desire to disassociate himself from Chuck, to prevent himself from doing any more damage to his brother’s good name.

As long as Chuck’s around, there will be no Saul Goodman, and one wonders if the entire series is leading up to the birth of Saul, or if that’s just a weigh point along the way. If there’s anything that makes me anxious, it’s that we may not get to see Saul Goodman fully bloom until the very end.

Meanwhile, here were a few small details you may have missed in this week’s episode:

— The nursing home that Jimmy visited may have looked familiar to you (via Reddit user FunBob): 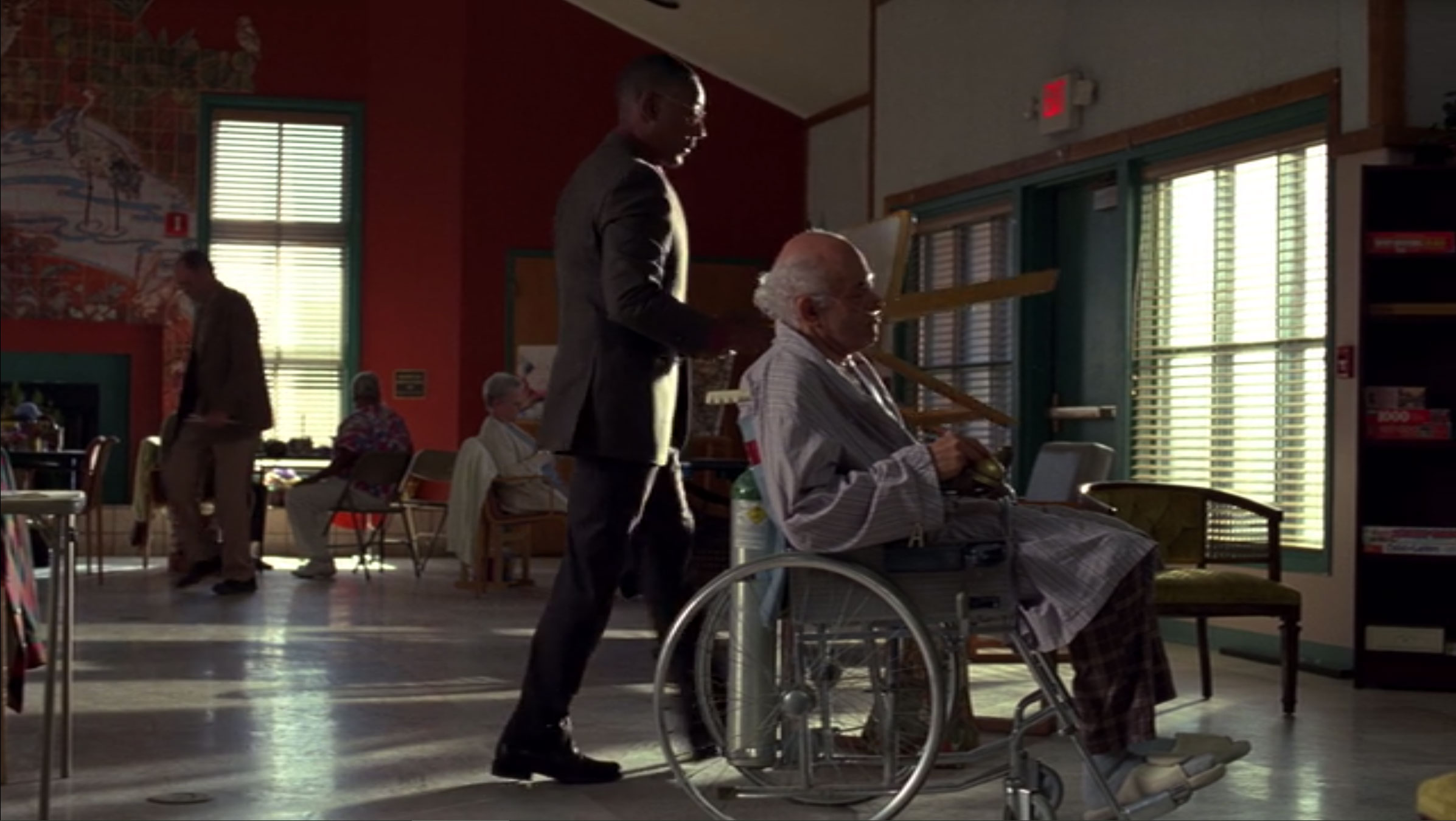 — This is typical attention to detail of Vince Gilligan and Peter Gould: They used an actual newspaper from June 2002 (via Reddit user mrbluevodka): 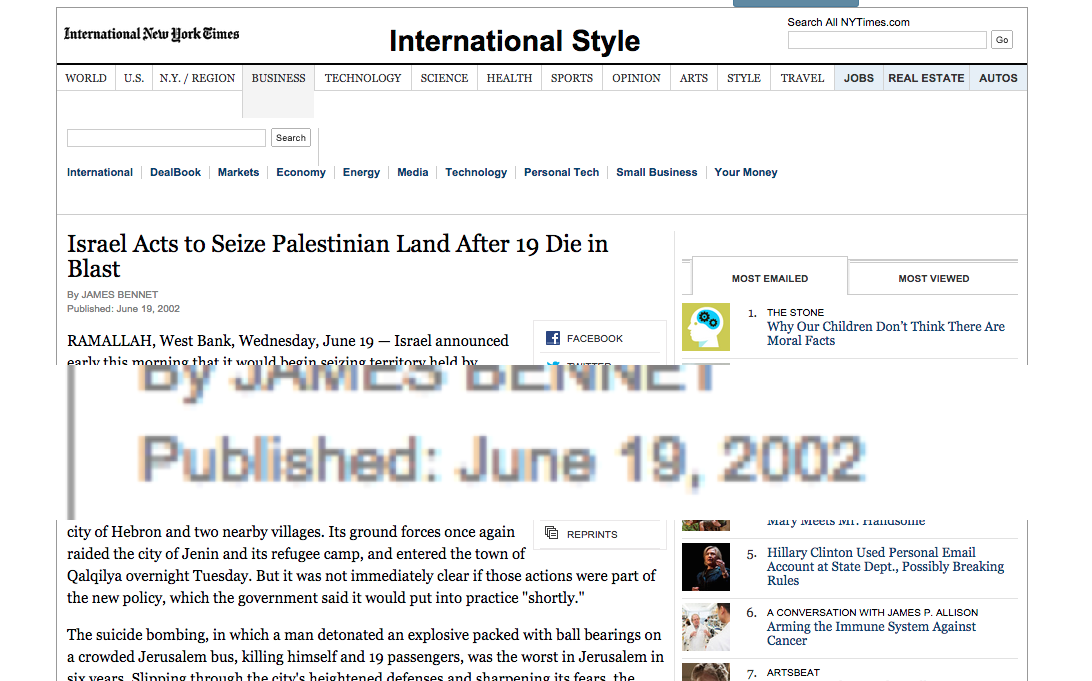 — The nurse in the hospital is also a returning character from Breaking Bad (via Reddit user hajisquickvanish and the Better Call Saul Insider podcast, which confirmed)

— Check this out: There’s an actual Talking Toilet Buddy (from editor Kelly Dixon on the Insider Podcast):