Is Robert Durst Lying On ‘The Jinx’? Or Is He A Victim Of Weird Contacts?

If you’re watching The Jinx on HBO, you’ve probably been made deeply uncomfortable by series subject Robert Durst. One of his more unsettling aspects is his blink. After certain statements, he practically blinks himself out of his chair. MorningAfter made a supercut of some of his most intense blinks, then posited they could be a sign of lying. However, an LA Times commenter came up with a different explanation:

I spend a lot of time in Asia. Bobby was wearing Japanese “Doe Eyes” contact lenses. They are designed to make you look like a baby deer, or innocent. The whites of the eyes are reduced.

In this case it made the person under interview blink frequently.

Perhaps the intention was to look innocent, or the lenses were recommended to act as sunglasses.

Innocent like a baby deer. Or, as one Tumblr user pointed out, this: 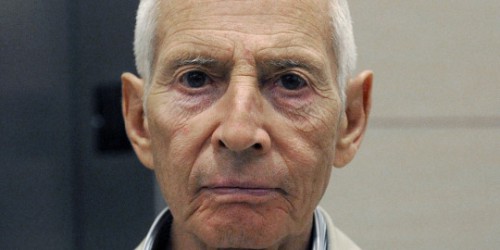 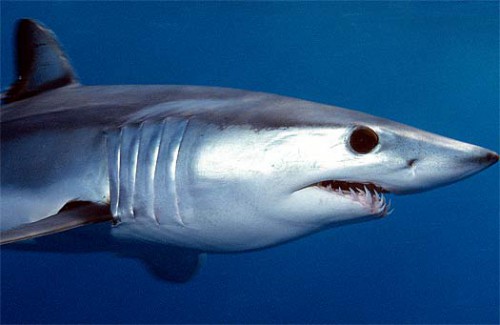 Now that the show’s popularity and new evidence have helped re-open the case, hopefully we’ll find out if the blinks are a guilty man’s tell or just a case of contacts gone wrong.