The Best Stoner Movies To Stream On 4/20

As more and more states legalize the use of recreational marijuana, there’s more and more reason to celebrate everyone’s favorite unofficial holiday: 4/20. The best way to do that? Well, aside from the obvious, we recommend checking out one of the many stoner comedies our favorite streaming services have available today. From Jay and Silent Bob Strike Back to Bill and Ted’s Excellent Adventure, these are the best stoner comedies to enjoy with your best “bud.” Sit back, relax, and blaze it. 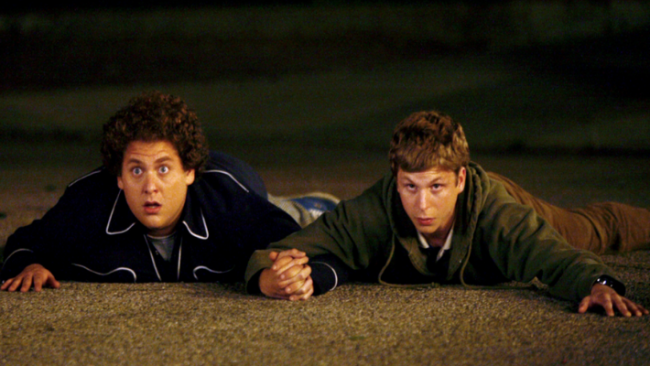 If it’s been awhile since you’ve last watched one of 2007’s most quotable movies, there’s no better day than today. Join McLovin’ and friends as they attempt to send off their high school career with a bang, literally. With an all-star cast of Jonah Hill, Michael Cera, Christopher Mintz-Plasse, Bill Hader, Seth Rogen, Dave Franco, and Emma Stone, Superbad is fun trip back to the beginning of some of our favorite actor’s careers.

2. Tenacious D in the Pick of Destiny (Netflix) 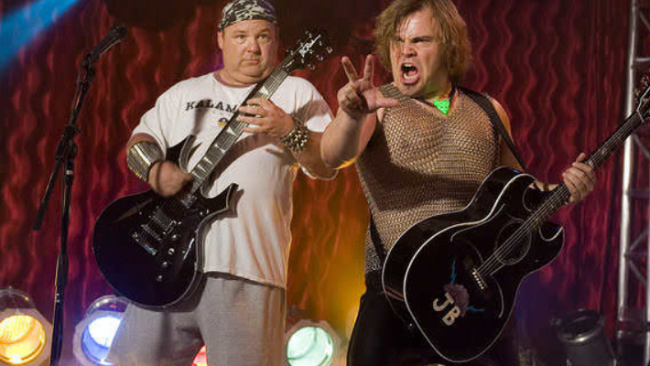 A fictional film about a real-life band undertaking a journey to steal Satan’s guitar pick and become the greatest rock musicians of all time? If you’re not high while watching it, you’ll certainly feel it. Despite the film not doing so hot upon release, Jack Black and Kyle Gass’ zany performances and sheer enthusiasm have cemented this film as a cult classic. 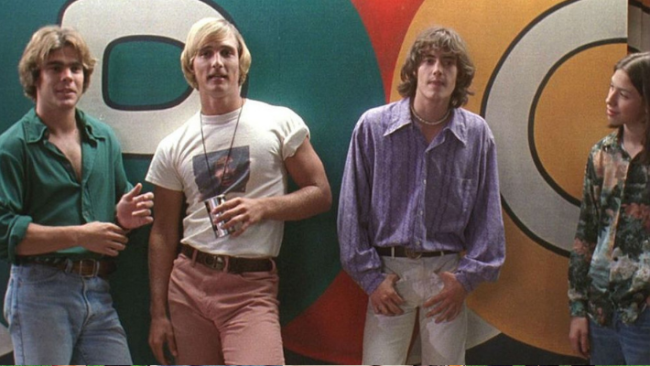 Speaking of cult classics, Amazon Prime is currently home to one of the best of the best with 1993’s Dazed and Confused. This coming-of-age comedy features an ensemble cast filled of future stars, such as Ben Affleck, Milla Jovovich, Joey Lauren Adams, Parker Posey, and, of course, Matthew McConaughey. 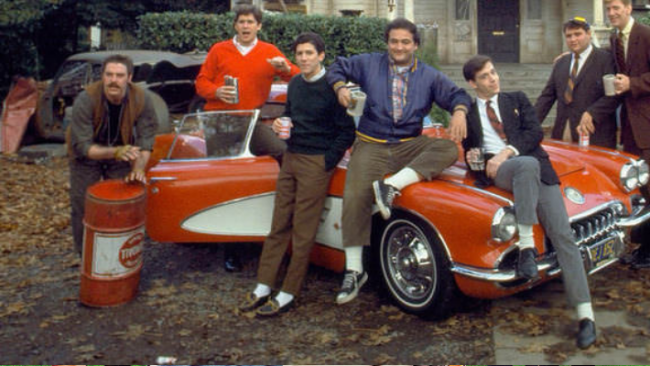 Animal House is a problematic classic but a classic nevertheless. This entry in the National Lampoons’ series is all about the worst — but most entertaining — fraternity at Faber College and their quest to stick it to the man, man. Starring the late, great John Belushi, this one is a must-watch for fans of the comedian. 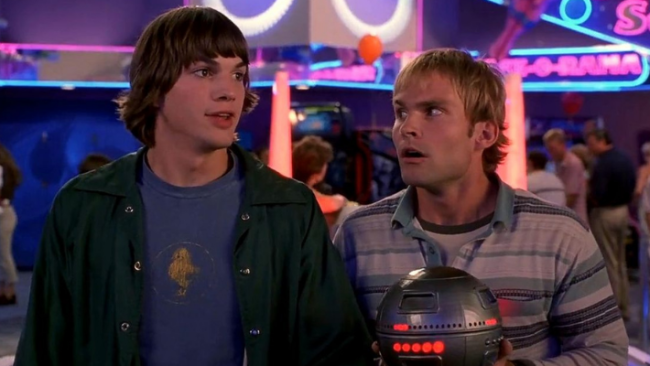 After a night of hijinks and heavy drinking, best friends Jesse (Ashton Kutcher) and Chester (Seann William Scott) must ask themselves a question we’ve all been faced with before: where is my car? As they attempt to remember the night before and locate their clunker, the situation and stakes escalate to unreal and epic proportions. While the film was panned by critics, it’s regarded as a classic stoner comedy, making it the perfect 4/20 flick. 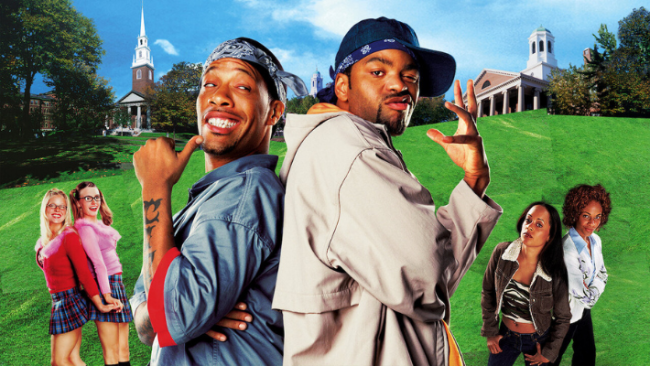 How High follows friends and cannabis enthusiasts Silas (Method Man) and Jamal (Redman) on their journey from underachievers to Harvard grads after smoking the ashes of their former friend and gaining supernatural insight in the form of his ghostly guidance. Yes, you read that correctly. Another bizarre fun fact? This ridiculous romp is directed by Bob Dylan’s son, Jesse Dylan. This 2001 film is an experience, and one best enjoyed under the influence. 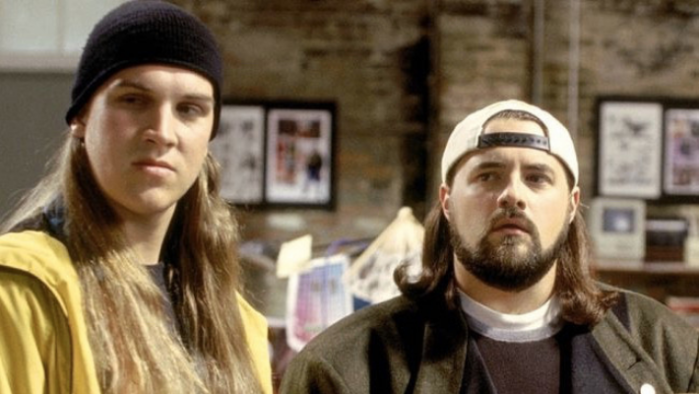 Let’s be real, this list wouldn’t be complete with Jay and his best buddy Silent Bob. Jay and Silent Bob Strike Back follows the pair after they receive a restraining order from Randal Graves of Kevin Smiths’ Clerks (yes, there is an entire Kevin Smith universe) and set off on their own adventure. One of the more successful films on this list, this movie features appearances by Ben Affleck, Eliza Dushku, Shannon Elizabeth, Will Ferrell, Ali Later, and Chris Rock. 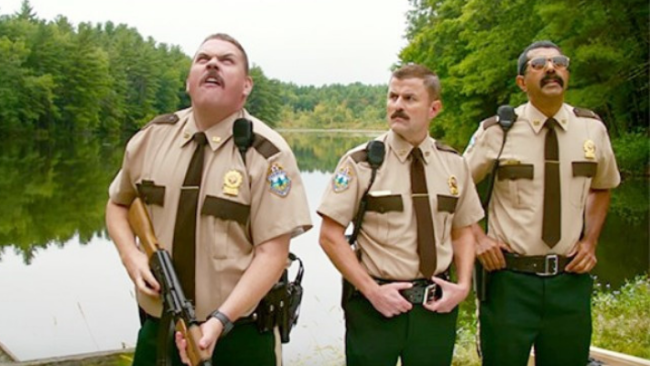 With their livelihood at stake, a motley crew of Vermont state troopers decide to prove their worth in this classic comedy revolving around a drug bust and police corruption. With some of the most iconic lines in comedy and hilarious performances, this one is sure to get some giggles. And, if just can’t get enough of the Spurbury highway patrol, the film recently got a sequel that ain’t too shabby. 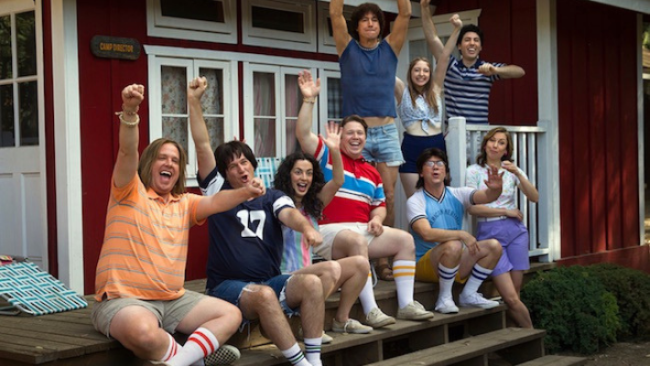 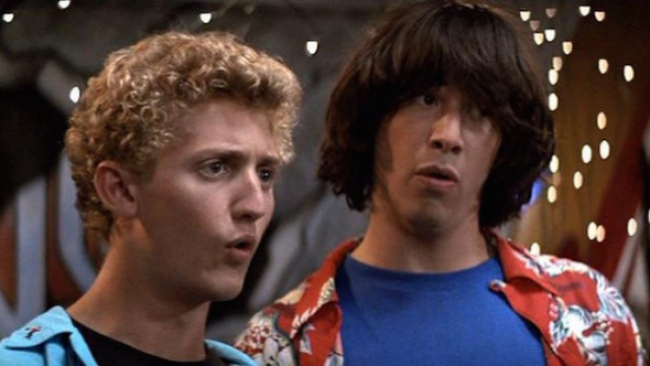 Not only is Bill and Ted’s Excellent Adventure a great stoner movie, it’s a great movie, period. With endearing performances from both Keanu Reeves and Alex Winter, it’s no wonder this film is beloved enough to merit a new entry in the series all the way in 2020. Join Bill and Ted as they create the history report of a lifetime and save Ted from his father’s wrath and a buzzcut.