Get excited, or get ready to roll your eyes, because Macklemore and Ryan Lewis have finally revealed some key information on their upcoming album. The new album, titled This Unruly Mess I Made, will serve as the follow up to their smash debut The Heist, which was bolstered by the popularity of “Thrift Shop,” a song that pulls off the impressive feat of being much beloved despite some people (read: me) thinking it’s incredibly terrible. There is something about Macklemore’s persona and style that will always rub some folks the wrong way, but, for the rest of you, perhaps this shall be good news.

The duo revealed a trailer for the album on Friday, which covers the influences and journeys that inspired Macklemore to make this album, as well as a release date in February 26. Three songs from the album have already been released: “Kevin,” “Growing Up,” which features Ed Sheeran, and “Downtown,” which, despite the odds, made UPROXX Music’s Best Singles of 2015.

The album title feels oddly serious, and somewhat pretentious, for the guy behind “Thrift Shop,” but perhaps that’s misleading. Or perhaps they are taking a serious direction with this album, which is well within the rights of Macklemore & Ryan Lewis. One thing is for sure, though. In the video trailer for the album, a hand is holding a lit match. On the album cover, though, it looks like a joint. Intentional? Or just a poor artist’s rendering of a match? Only time will tell. 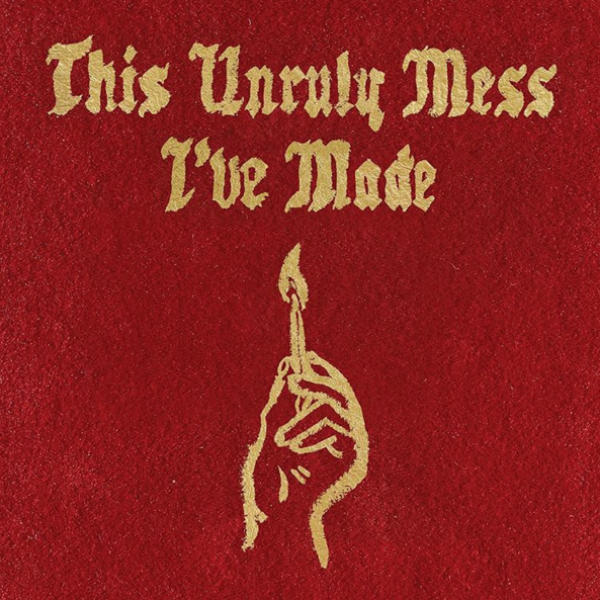