‘The Wire’s Tips For Avoiding Wiretaps Were So Good, Law Enforcement Complained 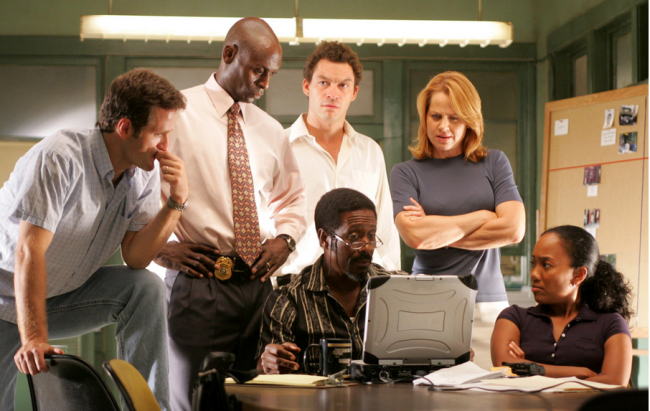 HBO’s The Wire is still celebrated today for its realistic portrayal of the Baltimore drug war. However, law enforcement thought the show was a wee bit too authentic at times. In a recent conversation with The Baltimore Sun, showrunner David Simon says they were regularly asked by law enforcement officials “not to reveal certain vulnerabilities” in the show’s plotlines.

David Simon, creator of “The Wire” and a former Baltimore Sun reporter, said in an email that “the transition from landlines to cellular technology left police investigations vulnerable well over a decade ago.”

He noted that there was new technology at the time — such as Nextel phones that mimicked walkie-talkies — that “was actually impervious to any interception by law enforcement during a critical window of time.”

“At points, we were asked by law enforcement not to reveal certain vulnerabilities in our plotlines,” Simon said. That included communications using Nextel devices.

This information is still relevant given the recent revelations that a cell phone tracking technology known as Stingray has been widely used by the Baltimore Police since 2007. The system can mimic cell phone towers and obtain data from mobile devices in the vicinity. Triggerfish, a similar tech, was depicted in the 3rd season of The Wire all the way back in 2004.