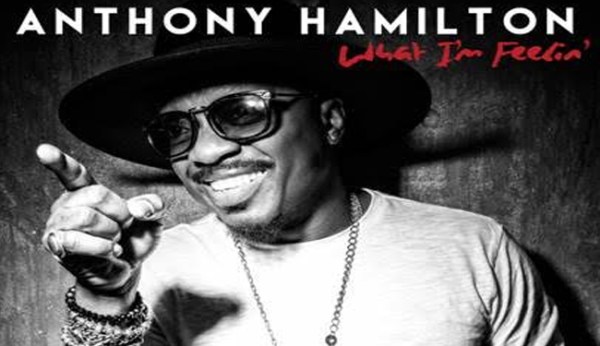 “The R&B landscape has changed considerably since then: Beyoncé went solo the same year, we grew out of the Crunk&B era, Rihanna debuted, the greatest entertainer of our lifetime departed the earth, Nippy followed soon after, and “alternative” R&B officially became a thing — actually, it became the thing. Through it all, Anthony Hamilton has stayed true and rock-steady.” – NPR Music

Stream Anthony Hamilton fifth album “What I’m Feelin” which goes on sale March 25th. The album was mainly recorded in Nashville and comes after Hamilton’s divorce from his wife for 12 years.